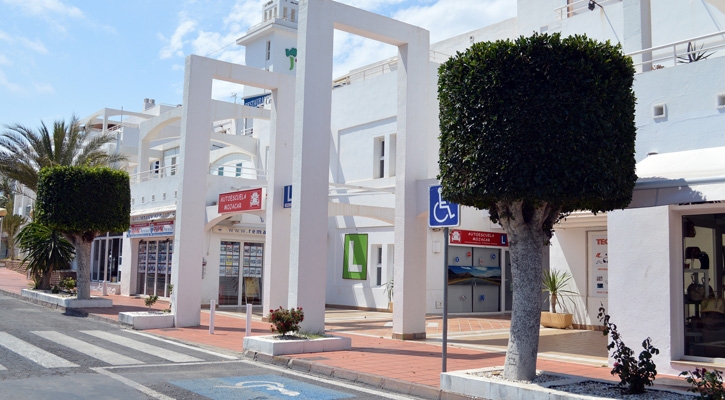 MOJACAR has been the focus of negative attention again after an open air music event was cut short, supposedly for contravening by-laws.

More than 140 people arrived in the main square of Parque Comercial Mojacar for an evening of flamenco music and dance. However the three hour concert was shut down by police an hour before it was due to end. According to the local police, the concert was in breach of the controversial noise law brought into play during 2014. The law was implemented bringing local businesses, bars and political parties out in protest.

Strictly speaking, the by-law prevents venues from playing music outdoors unless they have applied for a licence.  However, the flamenco show’s organisers have suggested that they had all the relevant paperwork.

The decision to end the show early has shocked and bewildered Mojacar residents and visitors and comes on the heels of two other incidents recently.

Just a few weeks ago, a family of five visiting from Murcia was fined €500 for drinking water at the back of their car. The police quoted a law that prohibits drinking in groups. The five individuals pointed out that they were not drinking alcohol, and were not being noisy. However, the Local Police pointed out that the law does not specify that the drinks need to be alcoholic in nature to fall foul of the rules. The town hall initially refused to comment, but later issued a statement backing the officers.

A fortnight ago, a group of young men were fined €601 each for a similar law. The lads had been visited by local police who asked them to turn their music down. The young men obliged and continued their game of cards quietly. However, the police were back 20 minutes later, entered the premises and issued the individual fines, again using the local by-law stating that groups of people drinking together at night is illegal.

Union Mojaquero claims that the police force has been ordered to dramatically increase the number of fines issued, by the mayor of Mojacar, Rosa Maria Cano.