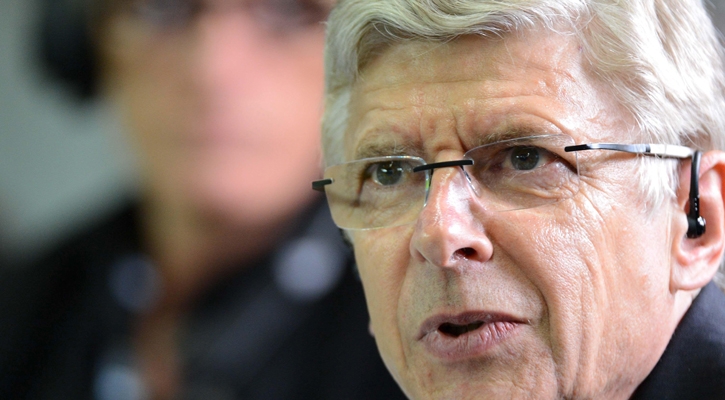 The upcoming Premier League season is drawing ever closer and the Euro Weekly News has prepared an in-depth prediction of each team´s chances this year.

Arsenal FC come in to the new season with high expectations following a spending spree this summer and still possibly more to come in the shape of a defensive midfielder. The team have long been praised for their style and attacking flair but been criticised that they lack the depth and mental will to challenge for the title.

That proved true last season despite leading the league longer than anyone, they faltered to fourth position by the end. Manager, Arsène Wenger, has addressed the problem by signing three new world-class players. Alexis Sanchez has joined from FC Barcelona for a fee in the region of €40 million after excelling for Chile in this year´s World Cup and also in La Liga for the Catalan giants. In addition to Sanchez, Mathieu Debuchy has arrived for an undisclosed fee and Calum Chambers from Southampton for a reported €20,184,888 replacing the departed defender Bacary Sagna and the soon-to-leave Thomas Vermaelen with David Ospina being made the new number 2 goalkeeper for a paltry €3,785,000.

Considering the exceptional talent already at the club, with three German players fresh from their triumph in Brazil, Arsenal fans should be looking forward to the first game in the Community Shield against Manchester City.

As proved last season, Per Mertesacker and Laurent Koscielny are a world-class defensive pairing which protect Szczęsny who himself was outstanding in 2013-14. Ozil, Cazorla, Ramsey and now Sanchez make up a fearsome attacking midfield that any team in the world wouldconsider tough to deal with. The ongoing debate about whether to replace Giroud is still raging within Arsenal fan groups on Facebook but he showed enough last year to deserve Wenger´s faith. The search continues for a defensive midfielder with enough class to match the recent signings but fans should not forget that Jack Wilshere is very good player and just needs a run in the team without injury and could well fill the void along with Mathieu Flamini and the recently returned Abou Diaby.

In short, Arsenal could win the league this year especially if they can solve the dilemma of injuries. It has haunted the North London team for many years without any clear signs why it is happening. Do not be surprised if Wenger lifts his fourth Premier League title in May 2015.