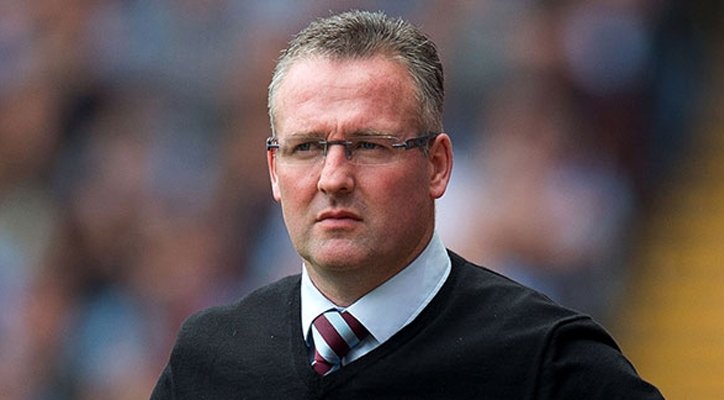 We continue our analysis of each team today with Aston Villa who endured a tough season last year and fell well below expectations.

The same team, so impressive and fresh during the 2012-13 season headed by an in form Christian Benteke who popped in 25 goals and a wealth of English youth, has failed to fulfil the promise they showed.

This year, although maintaining a very similar team, looks a bit brighter for fans of the West Midlands team with a lot resting on the very wide shoulders of talisman Benteke. He was poor last season although admittedly not given much support, but it is essential that he finds his scoring touch again.

The summer has proved barren for Villa and their manager Paul Lambert with two signings being made in the shape if Kieran Richardson, a seasoned veteran in the league, and Phillipe Senderos. They do not seem to be game changers but provide much needed competition for places and hopefully force a couple of players to fight for their place. Richardson, in particular, who has comfortably played at this level for Fulham and Sunderland and will make a difference with his excellent left foot. Joe Cole has also moved to Villa on a free transfer.

They still have a good backbone of British talent which is something Lambert has spoken highly of with players such as Delph, Westwood and Agbonlahor. This should be praised but unfortunately Premier League survival is more important for a team with such a golden history. Lambert will be very pleased with the form of central defender Ron Vlaar during the World Cup and is desperate to keep him in Birmingham despite interest from other clubs.

Villa still need a couple more players especially in the midfield where they lack a bit of class especially off the bench and Joe Cole is no longer the player he once was.  Survival is a must and is certainly attainable with Benteke up front and Brad Guzan, the goalkeeper who was one Villan who came out of last season with his head held high, but it will be tough considering the improvements by teams around them. Villa fans may be looking at another relegation struggle at the end of the coming season.