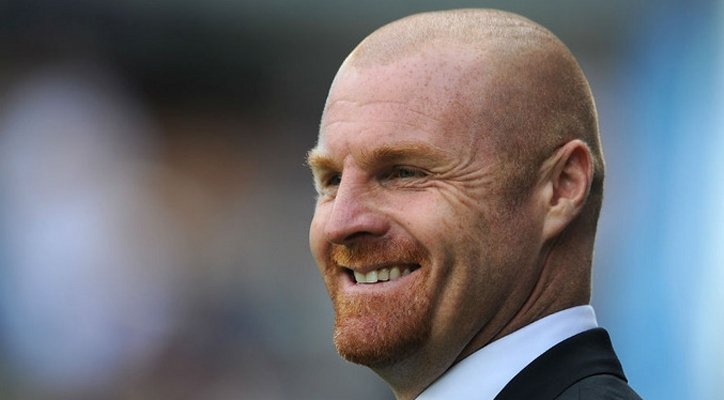 Following on it is the turn of newly promoted Burnley FC who caused a shock last year by cruising through the Championship and ending runners-up.

Sean Dyche has managed to keep his star performers from last year and in addition has signed from players with a hatful of Premier League experience. Almost by magic, Burnley have kept Danny Ings who scored 26 goals last year and has the look of a player who will succeed in the top league.

Partnering Ings will be Sam Vokes, scorer of 21 goals last season, who together have created a potent partnership and should be given the chance to shine alongside Wayne Rooney, Diego Costa and Daniel Sturridge.

Burnley’s signings are ones that most football fans will fondly remember from this past decade, fan favourites such as Michael Kightly, Steven Reid and ‘Matty’ Taylor. These sort of players are essential for any newcomer to the league as experience counts for a lot but Burnley must aim for a good mix of the two ideally leaning towards the youth. Furthermore the acquisitions of Marvin Sordell and Matt Gilks provide some extra quality to the squad, formerly of Fulham and Bolton respectively.

Dyche will be looking to add to his squad but focus must also be given to the attitude of the team. Their free-flowing style that so dominated last season must be toned down as top Premier League teams will simply destroy them. This is their main worry for the coming year as they do not have any recognisable world class defenders or any that have competed previously in the league, although this does not mean they cannot step up to the required level.

There is no doubt that Burnley have the desire and fight for the Premier League but at the end of the day quality speaks louder and a relegation scrap will be expected for the new team on the block.