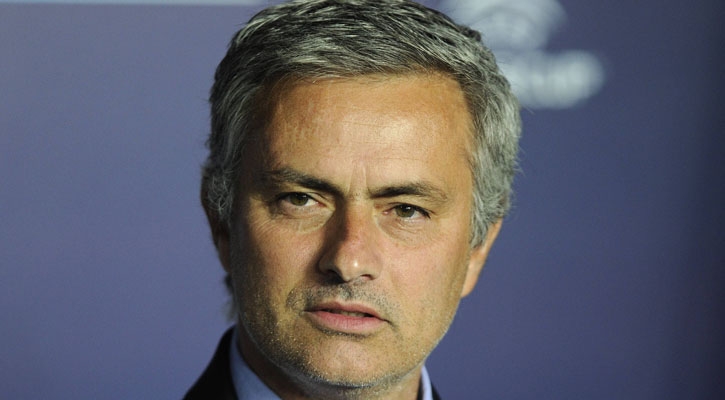 Next up for analysis is José Mourinho´s Chelsea team which has gone from strength to strength since the controversial takeover by Román Abramóvich. The free spending Russian has been no different in the current transfer window and Chelsea has assembled a fearsome squad with some of the world´s best players.

Last season Chelsea, uncharacteristically, surrendered top spot in the table to eventual winners Manchester City and Liverpool to finish third. This season however looks extremely promising for the London side who have added great quality to an already world class squad with marquee signings Diego Costa, Cesc Fábregas and Filipe Luis.

With such squad depth the team has many options and therefore offers a different challenge to each team and even in each part of any game. The wealth of midfield class they have means they can choose between a 4-2-3-1, 3-5-2 or 4-3-3 formation.

The combination of Fábregas, Hazard and Oscar points towards a 4-2-3-1 behind main striker Diego Costa and very few people would say they don’t envy such an attacking quartet. In addition they have waiting in the wings a list of excellent players; Andre Schürrle, Willian, Torres and Salah.

Protecting the back four will be a simple decision for the Portuguese manager, Matic has been sensational for his young age and anyone of Mikel or Ramires are more than capable of playing to the top standard. Mikel has been criticised in the past for his heavy tackles but he certainly does not lack the necessary strength of the role. The departure of Luiz does not create a problem for the team really.

In the story of this summer for Chelsea fans, ‘King’ Didier has returned. The former Chelsea striker has been signed on a free transfer and will be reunited with José Mourinho. He is truly loved by all fans of football but mostly by the Chelsea faithful who revere him. He lacks some of his pace now but will certainly fill a role in the club and as always he is a man for the big occasion and do not be surprised if he pops in a few goals, inevitably at Arsenal where he has been so prolific in the past. Diego Costa will start as he is naturally strong and a great goal scorer but his form will be monitored with Drogba and Torres eagerly waiting to take their chance.

Their title ambitions may rest on the shoulders of their defence which last season was very mean but now one year on, can Terry still hack it with the youngsters? Probably yes is the answer as the defender has proved to be a rock for the Blues alongside Gary Cahill who, despite an abysmal World Cup, is still a good defender. Kurt Zouma has been signed and is one for the future. Flanking them will be one of three between Azpilicueta, Ivanovic and Luis. Filipe Luis was in outstanding form for Atletico last year and should fit straight into the starting 11.

And if all that wasn’t enough for a great team, the best is yet to come. Between the posts Chelsea have two of the best keepers in the world, Petr Cech and Thibaut Courtois are simply incredible and will be the toughest decision for Jose. Courtois is the young pretender to Cech´s throne but the Czech stopper will be intending to keep his number one spot. Thrilling competition for the place will make footballs fans very happy.

There is no doubt that they will be very near to the top by this coming May and it may well be that José Mourinho could prove the difference maker. He is a proven winner and should be confident in his squad. They go into the new season as favourites and few would bet against them lifting the trophy.