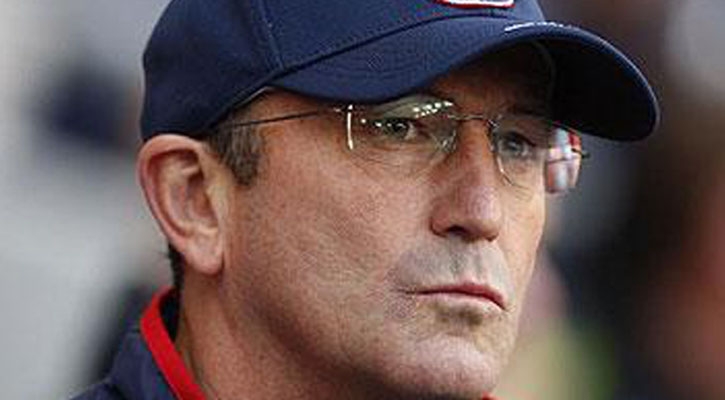 London based team Crystal Palace had reason to worry last year before the arrival of Tony Pulis which saw a massive change in the club’s fortunes. The team placed an impressive 11th in the league last year and will look to consolidate in the 2014-15 season. As manager Pulis knows, the second season is arguably the toughest for promoted teams.

They will struggle to better last year’s ranking but Palace fans will be fairly calm about their Premier League status under the helm of Pulis who has proven with Stoke that he has the wherewithal and knowledge to secure a place in mid-table.

The summer’s transfer window has been uninteresting so far for ‘The Eagles’ with Frazier Campbell signing from Cardiff the only player that will bring a sense of excitement to the line-up. The ex-Manchester United player shone for Cardiff especially in the bigger matches.  Crystal Palace have signed two strong defenders in the shape of Scott Dann for an undisclosed fee from Birmingham Rovers and Brede Hangeland on a free which is good business considering his experience.

Despite not making the blood boil the signings will strengthen an already very mean defence which has traditionally been the foundation for a Tony Pulis side. I suspect again this will be the case. Julian Speroni, first choice keeper, was excellent last season and fans of the London side will hope for a repeat of his heroics last year.

Ahead of the defence lies a group of good players who might not be the greatest but have a good work effort and at times can surprise teams with their technical abilities. Jedinak was very good last season and Jason Puncheon scored some wonderful and important goals in close victories. These two players will need to perform in order that Palace do not get involved in the relegation scrap.

A possibly tasty combination could be that of Campbell and Marouane Chamakh who is strong and provides a direct option. Winger Bolasie will be tasked with that job as Chamakh excels in the air. Youngster Dwight Gayle will be one for the future and can be a very useful substitute especially considering his blistering pace.

Mid-table will be the aim for ‘The Eagles’ but with the shock departure of mastermind Tony Pulis just before the opening game of the season, it remains to be seen if the new man in charge, whoever that may be, will be able to deliver.