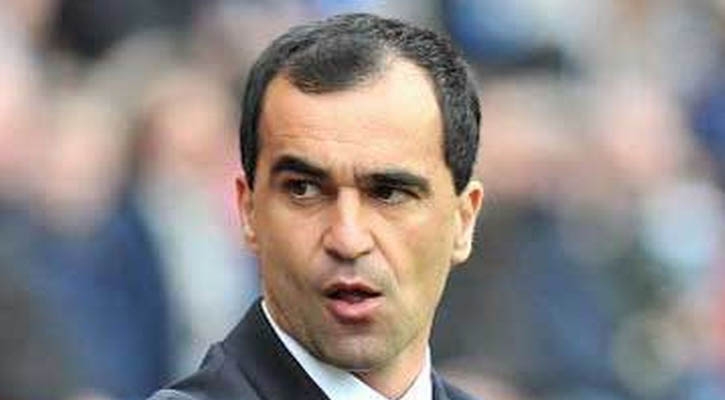 Perennial over-achievers Everton have made a top five finish their own for many years now and despite some investment in the shape of Romelu Lukaku, this season might be a tough for Spanish boss Roberto Martinez.

The Toffees have rightly been praised for their style and canny sense of a bargain over recent years; first David Moyes and now Roberto Martinez have done wonders against the might of big spenders Liverpool, Manchester United, Chelsea and Manchester City, even beating some of the teams in the last few seasons. However they seem to have reached the limit that their budget allows with only Lukaku being signed for any significant money whilst Gareth Barry has arrived on a free.

Reportedly Martinez is looking for further additions and all Everton fans will probably be hoping for the same. Having said that, Everton still possess a tight knit group of quality players so there is no worry of a bad finish ahead. Fifth might be out of their grasp, but they will comfortably finish sixth or seventh not accounting for further signings in the transfer window.

Assuming Tim Howard stays injury-free, that area is no problem as he is an experienced and top-class stopper. In front of him lie a strong yet aging defence, Distin and Jagielka are now veterans but promise lies in the youngster Stones who is looking like an excellent prospect for the Merseyside team. He has just signed a five year extension and will firmly be in the manager’s plans. Flanking two of those three options Everton have got two of the best wingbacks in the league, Seamus Coleman impressed last season and even popped the odd goal in and Leighton Baines, who despite a terrible World Cup, will still shine as he always has done in the Premier League.

Cause for concern will mostly surround the attacking options that the Blues hold with the exception of Romelu Lukaku. He has shown over the past two or three seasons that he is comfortable at this level and most people are still shocked that Chelsea continually dismissed him. However if Lukaku were to get injured, Martinez will have a problem because as good as Steven Naismith may be, he isn’t of the quality necessary to push the top four.

The 4-2-3-1 formation that Everton employ does allow for the wingers to make up for this problem slightly but a lot of pressure lies on the shoulders of Kevin Mirallas. He is by far their star and can change games with his pace and trickery. Not to forget the brilliant talent that is Ross Barkley who surely will be an England starter in the near future. The midfield will most likely be as follows: – Barry alongside McCarthy with Mirallas, Barkley and either McGeady or Pienaar beside them. It is a strong group of players but not a team that will frighten the Arsenals or the Chelseas of the league.

Everton do, however, always seem to overcome the odds and if they can sign a top class central defender then their dreams of playing in the Champions League could be fulfilled providing a slip from one of the top four. Almost all football fans respect and feel for Everton as they are truly one of the most beautiful teams to see play football.