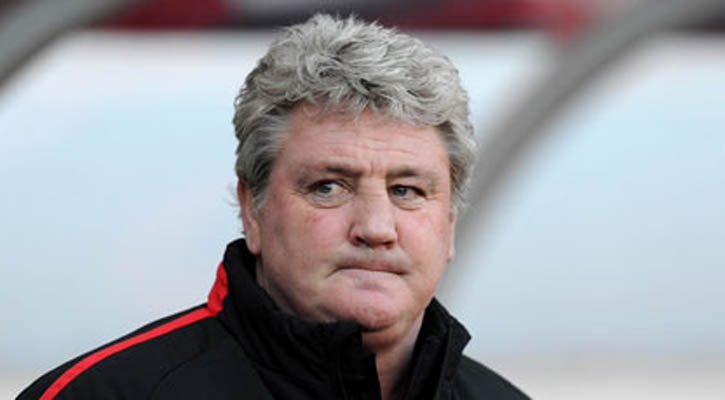 Steve Bruce’s Hull side performed well last year and finished a comfortable 16th aided by Shane Long’s goals and some heroics between the sticks from keeper McGregor. However they will look to improve on that this year and aim for a mid-table finish dispelling the second season curse that has affected many a newcomer into the top-flight.

Steve Bruce has had his ups and downs in management but he is one of best English managers around and Hull will trust him to guide ‘The Tigers’ this coming year. What makes me think that they will do well in the 2014-15 season is that they have already made some very good signings which bode well considering other teams have struggled in this department.

Bruce has been quite busy bringing Jake Livermore from Spurs and Robert Snodgrass from Norwich who both have experience at this level. Snodgrass impressed people with his delivery and set-piece abilities which are important for any side, especially one which contains Shane Long and NikicaJelavic. But above all, the coveted signature of Tom Ince is very good business as he has been courted by some of the biggest teams in the world and even at one point looked like he might move to Inter Milan. He is a winger of exceptional talent who will scare defenders with his pace, direct running and skills.

Hull City’s defence has the look of a mix of journeymen but far from it, they are compact and have Curtis Davies who is a good leader and centre back. Maynor Figueroa has played in the Premier League for a while now and the boss’ son Alex seems like a good substitute with enough quality to do the job.

Likewise in midfield, without excelling, they have good, strong players who work well for the team. This is a good trait in a mid-table team and one which will serve them well.  Huddlestone can spray a pass at will; Livermore has energy to burn whilst Elmohamady showed last season he has a role to play and certainly gave some very good performances towards the end of the season. Combine these with the class of Snodgrass and Ince makes Hull City’s team genuinely look like a Premier League side.

Upfront lies Shane Long and Jelavic, despite Jelavic quite hitting top form the pair were good last year. Shane Long is a proven goal scorer and will hope to get more playing time this year. Jelavic needs to bag more goals if he is to keep his place in the starting line-up and especially now that Hull City will compete in the Europa League, squad rotation is a must.

Steve Bruce will lead his ‘Tigers’ into the new season with high hopes and I personally would not be surprised if they pushed for the top 10. The only worry they might have is the drain that playing in four competitions will bring but hopefully Steve Bruce is prepared. T