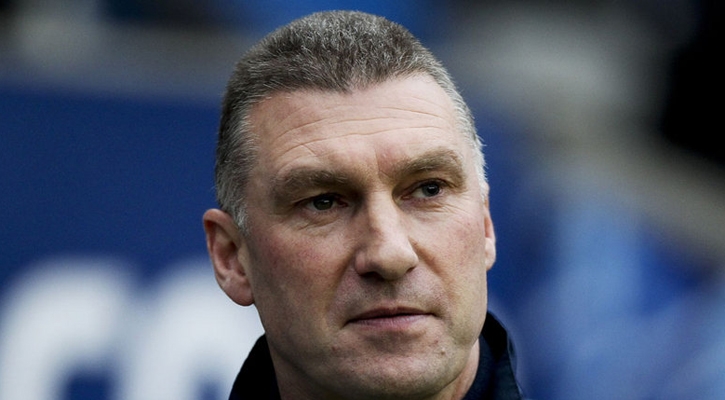 The Foxes ended a 10 year spell outside the Premier League by winning the Championship last year. They are the richest of the newly promoted clubs and by a far way, having been bought by a Thai-led consortium.

Considering the relative financial power they can muster, fans will be a bit surprised by the lack of muscle used in the transfer market. Only one signing has actually cost the club any cash, Leonardo Ulloa formerly of Brighton. He is a good player but is yet to prove himself at the highest level and could be a gamble, especially in the Premier League which boasts a very high standard. But, to be fair, he has an impressive scoring record in three different leagues including Almeria where he bagged 39 goals in 90 appearances.

Manager Nigel Pearson is fairly inexperienced but has been at a few clubs including Hull City, but he lacks the fame of other more well-known names. This may hurt him in his efforts to bring in new players. Reportedly Leicester City are looking to sign Esteban Cambiasso which would be a massive coup for the club. New signing Marc Albrighton is young and has played in the Premier League for Aston Villa as well as for England under 21s and should help The Foxes with his top level experience.

Their keeper has a good pedigree and fans will hope he can repeat what his father did in the Premier League with Manchester United.  Kasper Schmeichel is 27-years-old already and is now ready for the biggest challenge of his career so far.

In front of him is a mix of experience and youth with familiar names such as Paul Konchesky, Matthew Upson and Ritchie DeLaet, who was signed by Manchester United but never made an impression. They are solid, but against a team with some pace would struggle.

In the middle of the park there is talent but no-one with experience in the Premier League which could backfire but equally we have seen teams that have surprised with relatively unknown players.

Upfront Leicester City have Ulloa and to back him up is David Nugent, who will be itching for another  go at the big time after a premier League spell with Portsmouth, and Vardy.

The Foxes are not a team that will shock opponents and will be in or around the relegation places. Grit and determination will be needed to avoid dropping back into the Championship with some investment severely needed and quickly.