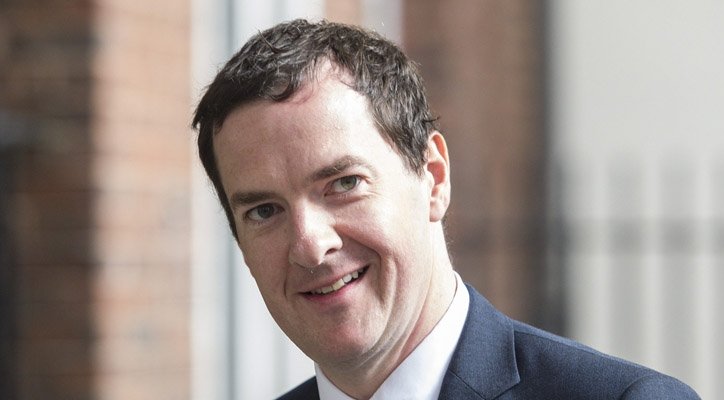 Expats could be forced to return home under new government tax proposals affecting rental property in the UK, the Euro Weekly News has learned.

The plans, forwarded by the Chancellor George Osborne, would see the removal of personal tax allowance privileges for overseas residents who also claim income in the UK.

If the Chancellor goes ahead with the plans, couples drawing a government pension could also face a £4,000 (€5.000) cut in their yearly income, forcing many to return home. UK government pension plans are only taxable in Britain, meaning that former civil servants living abroad could see a rise in their tax obligations.

Under the current system, expatriates and EU nationals have UK-earned income offset with a personal tax allowance of £10,000 (€12.570), but the planned reforms could jeopardise those expats who live under a carefully considered budget.

Up to 400,000 expats could be affected by the proposals which would inject the treasury with an extra £400 million (€503 million) a year.

Jackie Hall, a tax partner at Baker Tilly, advises UK expats with rental property at home to consider selling up and reinvesting abroad.

Speaking to The Telegraph, Ms Hall said: “Our pensioners who’ve gone abroad are going to suffer the biggest impact.

“If you have already jumped ship and are reasonably comfortable, this could turn the tide against you. Those people may begin to struggle because they haven’t got the income in retirement that they thought they had.”

Although no decision has yet been made, a treasury spokesman, also speaking to The Telegraph, said: “The increases the government has made to the personal allowance support hardworking people by helping them to keep more of the money they earn and, as a result, is one of the most generous in the world.

At the same time, we believe that it is reasonable to consider whether non-residents who receive income from the UK are paying a fair share of tax on that income, in this country.”