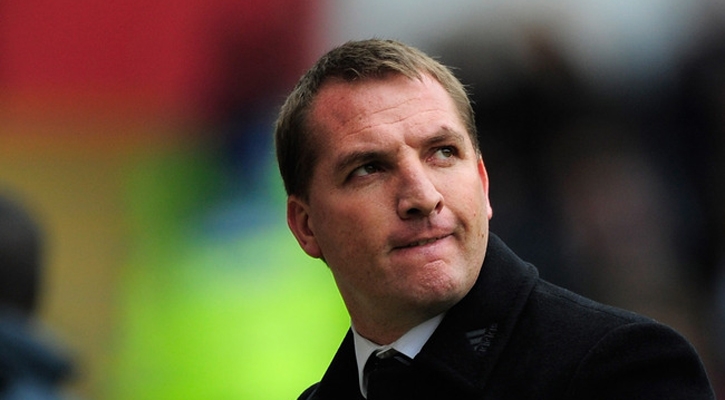 Liverpool was a different animal last season and almost took the Premier League title back to Anfield by the end. Starring Luis Suarez, who may divide opinion off the field, was inspirational and the void left by him has dominated the summer.

Brendan Rodgers has looked confident and pre-season it has gone well for the Merseyside team. The Reds have also more importantly been very active in the transfer window, in order to get more depth in the squad allowing them to compete in all four competitions.  They have also done well to maintain their squad and the foundation that proved so vital in 2013-14.

Their additions have not been cheap but quality is the name of the game. Adam Lallana arrived from Southampton along with Rickie Lambert and Dejan Lovren; all three were hits and will create competition for starting places in the Liverpool team especially with Lallana who is set for a long successful career for both England and in the Premier League. Emre Can will supply some control in the middle of the park and Divock Origi from Lille is a young player with lots of promise. Finally Lazar Markovic who cost The Reds £20 million (€25,083,827) and is only 20-years-old; he is clearly a great prospect as Liverpool paid so much for the youngster.

This is without discussing the wealth of incredible players at Rodgers’ disposal, especially the spine of the team. He has the luxury of choice which is important; in the centre of defence is Skrtel, Toure, Lovren, Sakho and Agger, although the Dane may get his wish to leave sooner rather than later. All five are very good and may be prone to an error or two, but in general make for world class players. I would expect one or maybe even two to leave as to get some playing time, the strongest pairing at the moment appears to be Lovren and Sakho with Skrtel as the back-up. Behind them will play Mignolet who is good enough without excelling, he is probably their weak connection which says a lot considering he is definitely one of the top six in the league.

Furthermore, higher up the pitch Rodgers can call on his three of his stars from the previous season again and now with a year under their belt, they will be even better. Sturridge was scoring goals for fun and has done well pre-season with Sterling and Coutinho flanking him in a three they will create problems again this year. I would be surprised if they did not score a hatful of goals again.

Rodgers’ problem will be his midfield options depending on the form of Steven Gerrard. The talisman shone last season but endured a torrid time in Brazil and we will see how he re reacts at the start of the season. His legacy will always live at Anfield but unfortunately the defining moment came with his error against Chelsea.  Henderson and Lallana will most likely fill the other two spots and all in all Liverpool seem strong for the coming Premier League campaign.

The real question is how they will cope with the pressure, fans will expect them to emulate their performances but how they deal with the absence of Suarez is a major factor. There is no doubt they will be battling within the top five, but I do not see quite how they can fill the massive void left by the Uruguayan and may have to settle for a top four place only.