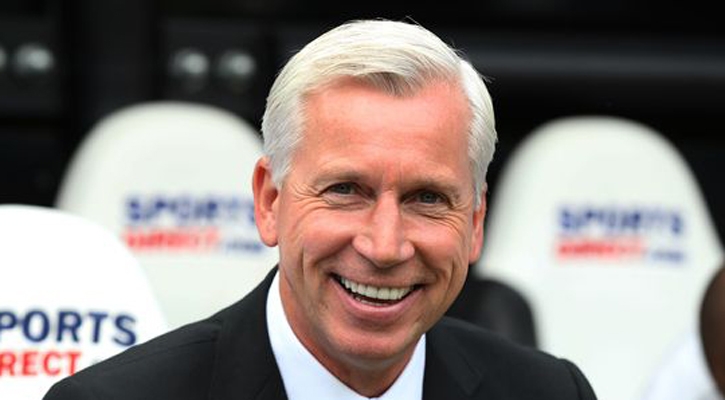 Alan Pardew has held one of the most tumultuous positions in management for a few years now and finally seems to be slightly more stable. Last season was not fantastic for The Magpies with the loss of Cabaye a major talking point for the majority of the season.

Pardew has however been in a confident mood of late and his signings are the reason. They are quality players who will make an impact and help Newcastle to climb the table. They traditionally have been a top 10 side but recently linger in or around 13th place whilst Mike Ashley remains a ‘Marmite’ style of owner; you either love him or you hate him.

This summer has seen Debuchy leave for Arsenal but Pardew has been wise in his signings. Daryl Janmaat came in to replace Debuchy, which is clever considering Janmaat is an international and has the class to fill the void. In addition Remy Cabella will move to Tyneside from Montpellier and add some European flair to back up the strength Newcastle have in their midfield. But the game changer could be Siem De Jong who Pardew believes could be like Teddy Sheringham. He is a very good striker who at 25 will still improve and has fellow Dutch players in Janmaat and Anita which will help him to fit in. I see Emmanuel Riviere being a very good purchase, the ex-Monaco player, as he can play in a variety of positions and scored 17 goals last season which is a good return considering the array of talent at Monaco’s disposal. On the other hand, Shola Ameobi has left which all Magpie fans will lament; one of the few veterans of the club.

The team has a good look to it assuming they can keep their top players fit for 90% of the season, especially Tim Krul who has transformed into one of the top keepers in the Premier League.

Fabrizio Coloccini is seasoned and Newcastle seems to struggle without the defender while Yanga-Mbiwa is young and talented. Mike Williamson will do a job in that central pairing and flanking them are two players strong enough to contend with the best in the league; DavideSanton and Janmaat.

The absence of Cabaye is a shame but he is a player out of the top draw and possibly too good for Newcastle United at the moment, not to say they cannot bring back the glory days.

Hatem Ben Arfa is being frozen out leaving another option unavailable to Pardew but there are positives too. Jack Colback has been signed, previously of bitter rivals Sunderland, who will add some steel and experience to the centre of the park with Tiote there too.  Tiote is prone to a rash challenge but in general does play his role well. Anita and Sissoko with Cabella offer the manager some choice too but the obvious starters would be Cabella and Sissoko, the latter fresh from good performances for France in this year’s World Cup.

Who will bang in the goals?  This was a tricky question last year with Papiss Cissé badly out of form but now with Riviere and De Jong, the action packed Newcastle, scoring goals for fun, could well return.  Gouffran can add support as well which bodes well for the Magpie faithful hoping for more action.

Alan Pardew has done well to stick to it in the job and has built a good mid-table team with the potential for a bit more. A quality central defender could be the missing piece that he needs to get close to those European spots; at least they will not be flirting with relegation this year and should comfortably finish nearer to the top than the bottom.