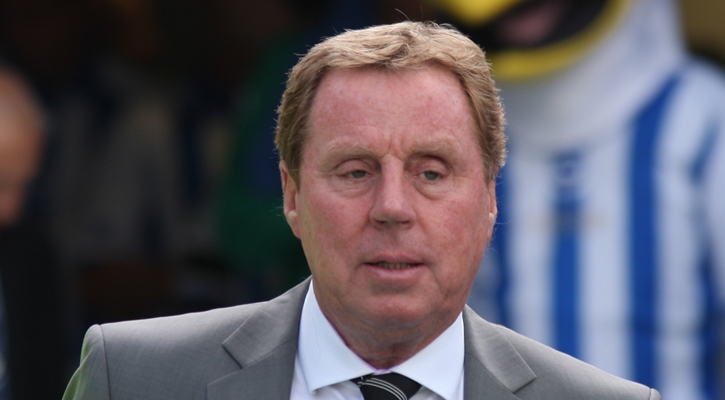 Another of the newcomers to the Premier League this season is QPR managed by Harry Redknapp who seems to have been around forever. He reportedly claimed that he would retire if he had not gained promotion and will fully enjoy another crack at the Premier League after West Ham, Portsmouth, Tottenham and Southampton.

The London side nicknamed ‘The Hoops’ have got finances and a lot of them, Tony Fernandes is a multi millionaire and the Mittal family is one of the richest in the entire world.  They had a squad far superior in terms of size and quality, but scraped through the play-offs to get to the highest tier this season. However they seem to have learnt with their signings this year much cheaper and higher in quality.

They should be commended too as their list of English players is impressive with 13 in the main squad. Harry Redknapp will look to not just avoid relegation but make sure they are secure before the end. He has seemingly decided that defence is where games will be won and therefore signed well. Steven Caulker cost just over 10 million euros but he is a very good defender and will play alongside a Premier League legend in the shape of Rio Ferdinand. Rio may be reaching his expiry date but he is a formidable performer and will help the youth too.  Their back-up is not shabby either with Richard Dunne, Clint Hill and Nedum Onuoha all very strong and no-nonsense defenders who are not afraid to get dirty when the situation calls for it.

Robert Green continues to push Cesar out of the team with him going on loan to Toronto.

On the sides of the defence will play Isla, a loan from Juventus, and Armand Traore formerly of Arsenal or Danny Simpson. Isla is an interesting but bold decision considering he has no previous experience in the Premier League.

QPR have also bought Jordan Mutch from Cardiff who had a good season and popped up with a few goals for the Welsh side. He will join an array of attacking talent with remarkable pace in the team; Junior Hoilett is rapid and Wright-Phillips is still waiting to fulfil what he showed as a youngster. Karl Henry is solid and Adel Taarabt is a maverick who can produce some of the most amazing football one moment and then the next he can be selfish and wasteful. Harry will be hoping for the flair and ingenuity, which made AC Milan want him, to shine this season.

Most likely to start upfront will be Remy, assuming he remains at Loftus Road, as he is direct and has a fierce shot proven at Newcastle last year. Charlie Austin excelled last season but the jump may be a bit much for the Englishman. We must not forget Zamora who always scores important goals, none more than his winner in the play-off final last season.

QPR look in better shape than they did last time in the Premier League and The Hoops will look to become Premier League regulars; their experience and the nous of Harry will help. I can see them surviving but only by the skin of their teeth and that will do for the club’s owners and their fans as survival is key.