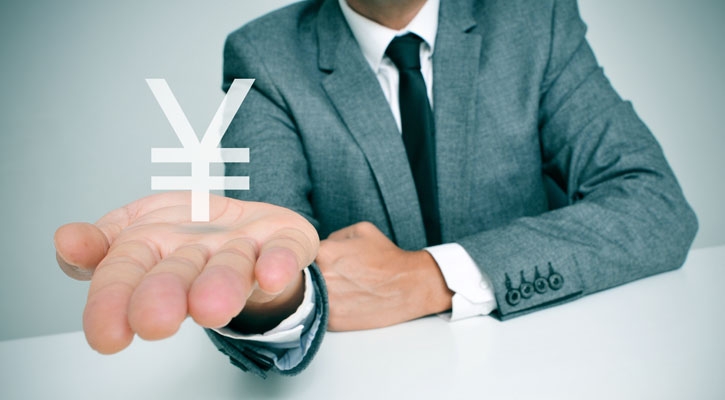 THE number of British expats dropping off the official statistics and saying adiós to Spain forever is increasing. There are currently 297,299 Brits listed on local population registers: a 22.8 per cent drop from last year.

Years of recession with unemployment at 24.5 per cent is given as one reason for the British exodus. Thousands of Britons who headed to Spain during its decade-long building boom are heading back to the UK, currently experiencing the fastest growth in the developed world.

Tortuous legal disputes with the Spanish authorities over property rights are another reason – plus changes to tax laws affecting non-Spanish residents.

The new obligatory ‘law’ to complete a form to declare assets abroad has sparked huge mistrust. While the Spanish government’s objective is to catch tax fraudsters, many Brits are highly suspicious of handing over this information to its Tax Agency.

What about the rest of Europe? France, like Italy, is still in deep recession while Greece is crippled by its 27.3 per cent unemployment rate.

Europe’s problems serve, in fact, to underline the switch in the global balance of power: how China is slowly turning into the world superpower, expected to buy up some of its biggest companies.

Indeed, the collapse of the market in Spain has created huge opportunities for cash-rich companies. Last year, Asian investors spent €50 million: in the first quarter of this year, they pumped €368 million into the economy.

According to Gerard Lyons, chief economist at Standard Chartered: “There’s no doubt about it now: China is the kingmaker. The past decade was characterised by three words: Made in China. The next decade it’ll be: Bought by China.”

Maybe, like the Russians before them buying up homes here, attracted by cheaper property prices, it’ll now be the turn of the Chinese – and they’ll soon be arriving in Spain through the same swing doors that the Brits are exiting.

On the subject of Spain, we mustn’t forget its charities. That’s why I’m so pleased about the huge response – reflected in hugely increased sales – to the letter a few weeks back on EWN’s Letters page about my novels, all proceeds of which go to Cudeca.