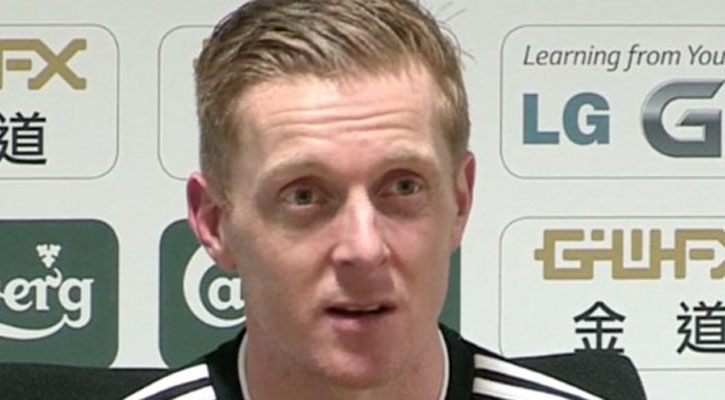 The Swans are going into the new Premier League season with a sense of the unknown following an interesting six months for the club. Laudrup has gone, Michu is out on loan and Garry Monk has been installed as manager. Monk had been a player for the Welsh side for many years and is now to have a crack at management.

Swansea City has been so refreshing for the Premier League, who along with a couple of other teams brings the ‘Tiki-Taka’ style that Barcelona made famous in the past years. The style will most likely be maintained, but we are yet to see what vision Monk has for the club.

This season the team will try to do slightly better than their 12th place from last year and aim for the record 9th place that they achieved previously. They have made some good quality signings too with a clear emphasis on quality and not quantity this transfer window. The big three are Fabianski from Arsenal to replace Michel Vorm, Gylfi Sigurdsson and Bafetimbi Gomis.

Gomis has seemingly been around forever and always linked with a move to the Premier League; this is quite a coup for the Swans as the team who finally convinced him. He will score good goals and his arrival indicates Monk will line up in a 4-4-2 formation with Bony and Gomis, an excellent front pairing. Behind them will play Sigurdsson who was accomplished at Tottenham but was not getting enough playing time. Finally Lukasz Fabianski, who left Arsenal for the same reason, will surely get the nod from Monk as he has done well whenever given the chance for The Gunners especially in cup competitions.

Their chances are tied in with their home form which is essential as last year they only won six games at the Liberty Stadium which meant that, until their late run, relegation was not impossible. Monk will focus on that and also on getting the best out of Wilfried Bony who is a natural finisher with strength and a good header.

In terms of their squad, it is looking good. They have kept what they want to keep with the exception of Ben Davies, but receiving north of 12 million euros is a fair price. Ashley Williams is a strong centre back who is calm and a good influence with Rangel in his defence too bringing some attacking nature as well.

Where a Swansea team lives or dies, however, is the midfield due to their passing style.  Cañas and Britton have learnt well from Laudrup with Sigurdsson also a very technical player who will fit in and he himself made reference to their style when he signed to join the Swans.

With Nathan Dyer and Wayne Routledge they have pace to spare as both players are simply uncatchable and are learning to perfect the final product too which adds a nice touch to their passing style knowing that down the wings they have such quick and skilful players. Up top are Gomis and Bony who speak for themselves with their proven scoring records and, if all falls into place, Bony could be up there for the Golden Boot.

Swansea is no way near the relegation sports in terms of their squad and if they could add another central defender of Williams’ class then they will be looking at equalling their record finish and maybe even better it.