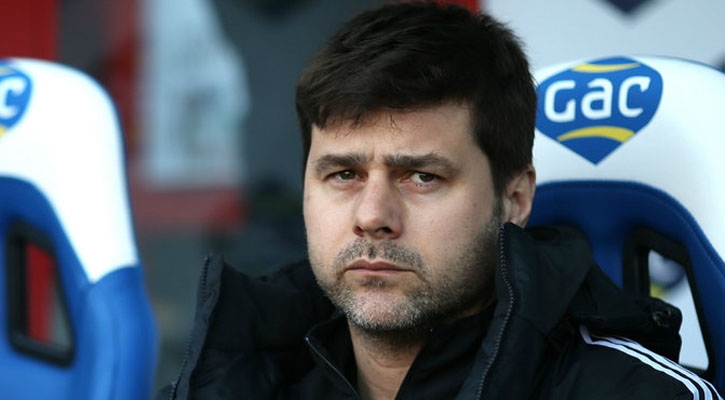 Spurs failed to impress last season after one the busiest transfer windows in living memory; Bale out and an array of talent in to the North London club. They failed to gel under Villas Boas and although Sherwood saw improvement, the club will hope new manager Mauricio Pochettino will be third time lucky.

If you looked at the Tottenham squad and knew much about football then you would find it unbelievable how they are not challenging for the top four. They have world class quality in that line-up and the challenge has been not to buy new players this summer but to gel the team together. Ben Davies has signed in the swap deal to Swansea with Sigurdsson heading the other way whilst Michel Vorm arrived for just over 6 million euros to back up Hugo Lloris. Youngster Eric Dier will be a good entre back in the future but this season we will see only glimpses of him.

Pochettino was a big success at Southampton with a beautiful passing style and this could easily be transferred to his Spurs side. They have the technical skills with Paulinho, Eriksen, Hotlby, Dembele, Capoue and Townsend. That list excludes the pace and dribbling of Lennon and Lamela on the wings; put simply their midfield is one of the strongest in the league. Special mention must be given to Christian Eriksen who commendably played amazingly well last year without much support. He is a very talented player and Pochettino should attempt to graft his team around the player who is versatile, skilful and would make it into almost every team in the world. Paulinho is a Brazilian international and will look to excel this year after his inaugural Premier League season started so well but dipped towards the end. Much has been made of Erik Lamela which is slightly unfair considering his age but he has a glint of star quality about him and hopefully Pochettino is brave enough to pick him and see what he can do.

In addition they can call on the scoring prowess of Adebayor, Soldado and young Harry Kane who has impressed in the few opportunities he has been given and may even challenge for a starting place in this Premier League season.

Even in defence they appear to have no issues with Jan Vertonghen, a proven international, Dawson or Kaboul beside him and either Assou-Ekotto who is quick and provides good service down the left wing or Rose and Walker on the opposite side. Vertonghen is class and another young lad will begin to get more time as Vlad Chiriches could swap in for Dawson from time to time. Kyle Walker is a good player who, despite sometimes getting too far forward, will work his socks off and has pace to burn too. Ben Davies is a player I’d like to see start as he shows remarkable calm for his relatively young age and regularly started games for Swansea. He is a plyer who will fit Pochettino’s style incredibly.

Now I ask myself again …. why do Tottenham struggle?

It could be down to the pressure and unfortunately Spurs do not seem to handle pressure very well. In recent seasons Spurs have seen a top four place thrown away with the 12 point gap to Arsenal one of the more memorable ones.  Spurs fans will be hoping for a difference under Mauricio and ,with their squad a year older, it might be their time to grab a top four spot but competition is fierce this time around with Manchester United and Liverpool to be their main rivals.