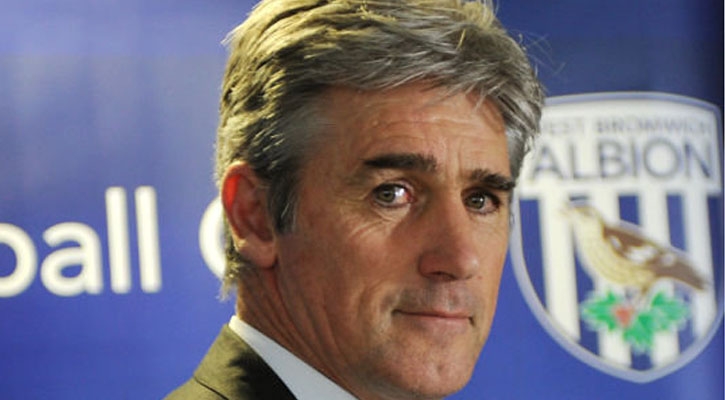 One torrid season, two sackings and three points from safety – West Brom fans were not happy last year. They had been so comfortable in Premier League for years which made it ever so surprising that they were in turmoil. Some balance and order is now necessary for the Baggies with Alan Irvine now installed as manager.

Irvine is relatively unknown but he has a good football mind which will certainly help. He inherited a mixed bag of players who added to the signings that have been made gives hope to the West Brom faithful. A mini coup happened as Joleon Lescott picked West Brom as his destination after his contract ran out. West Brom also forked out almost 12.5 million euros for Brown Ideye who they will hope to be banging goals left, right and centre. The Nigerian international scored at a rate of one goal every two games for Dynamo Kiev and perhaps the Premier League will suit the African striker.

Ben Foster who is experienced  and will be key for the team; having had experience in many teams, he will look to forge a career for the Baggies and his spot as number one is not at risk at all. He has been voted Player of the Season twice in the last 4 years and is firmly a fan favourite. If he can repeat that form then the Baggies will be cruising to mid-table.

Ahead of the England stopper lie Lescott, another England international, with Gareth McAuly likely to be by his side. They are both good in the air and have the wherewithal to command the backline. McAuley also tends to tuck away the header which is an added bonus. In addition to these two are two signings made for undisclosed fees from Europe. Sebastian Pocognoli and Cristian Gamboa will slot into the side nicely on either flank of the two centre halves; Gamboa known mainly for his country’s shocking run in the World Cup reaching the quarter finals with Costa Rica.

Captain and long serving player Chris Brunt will make part of the side’s midfield trio along with Morrison. They are hard workers and will do well; West Brom would afford another back up option with Mulumbu the only one who really has the class to make a difference. Yacob and Gardner are both useful players but lack that spark which the Baggies will need against better opposition. The star player is without doubt Stephane Sessegnon who will be instrumental in both scoring goals from attacking midfield and creating chances for Ideye and Berahino.  He is skilful, quick and provides a bit of almost Brazilian flair in a team normally known for its structure and stability.

Leading the line will inevitably West Brom’s record signing with Saida Berahino playing with him; the youngster hit the scene last year with a few goals and at the tender age of 21, his future is bright.

Irvine will need to start well in the Premier League in order to escape criticism and questions over his position. If they can do that and keep stable then the Baggies will indeed avoid the same situation as last year and head north up the table to a 14th place finish in my prediction.