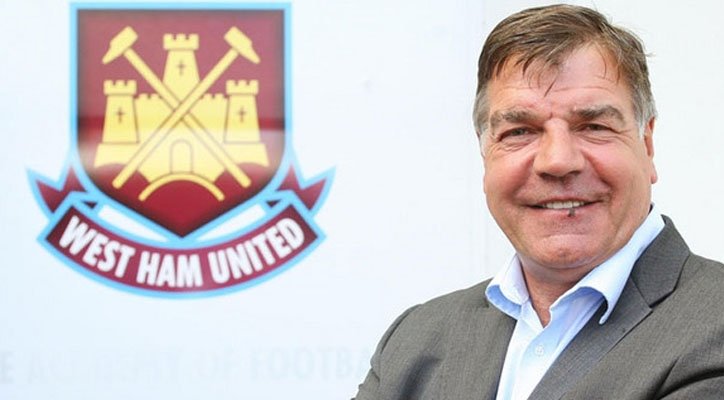 The Hammers are a club of history, tradition and flair; representing the best that the Premier League and English football has to offer. This image of them is held in all the hearts of West Ham supporters. For this reason there has been criticism and calls for Sam Allardyce to go.

He is a man who has made a career on setting teams up to not lose and that defence is the key to a club’s future in the Premier League. With Bolton he did the same and at Newcastle and Blackburn Rovers; he has a tried and tested recipe for stability. He has never been manager of team who have been relegated … never.

He has this summer been told that more attractive football must be played and his signings reflect that. Deprived of Andy Carroll for a further four months, the arrival of World Cup star Enner Valencia will provide some flair to the London team. With Diafra Sakho joining the ranks too from French club Metz, the new look strike force will endear some to Allardyce slightly. Finally Kouyate, from Anderlecht, cost around 9 million euros but will give options in the midfield. He is big and has a good touch on him who could be seen as an alternative to Kevin Nolan. Mauro Zarate is a maverick who can be amazing but also selfish, it remains to be seen which side West Ham will see.

Further frees and loan signing add some freshness to the side who will most likely look to change formation to a 3-5-2; Jenkinson on loan from Arsenal is a step up from Guy Demel and Diego Poyet from Charlton. Fans will hope that football skill runs in the family.

The team will most likely line up as so: Adrian in goal, the Spaniard was very impressive last year and pushed the experienced Jussi Jääskeläinen out of the first team, with Collins, Reid and Tomkins in the central three. That is a solid defensive unit but if injuries occur as happened last year then the Hammers have no one to call up who is good enough.

In the midfield five (two wing backs) will see Jenkinson on the right and Downing on the left with three of the following four in the central positions; Nolan, Morrison, Noble and Kouyate. The new formation will not leave room for either Matt Jarvis or Mohamed Diame although both are interchangeable in that midfield trio. Kevin Nolan is captain and brings order but Diame is the better player in my books but I doubt Allardyce will not play his right hand man; the two go back  for years starting at Bolton Wanderers.

Upfront is a dilemma for Allardyce though; Valencia will start alongside Sakho at the beginning but will Carroll come back when he is not injured? Andy works perfectly in an Allardyce team but what he has been told to do goes against his philosophy. Valencia and Sakho are quick and dynamic whereas Carroll will hold the ball up and grab headed goals. Valencia was good in the World Cup and scored three times before exiting the tournament but the Premier League is a different animal and we will see if he can adapt his game quickly enough.

What worries me is that Sam Allardyce will take time to change and by then the board will have lost confidence and sack him. This will lead to disaster as it normally does as with Cardiff last year and almost Sunderland too; he needs to be given time. I predict survival but only just by the skin of Hammers’ teeth. There is no doubt that a team under Allardyce playing his style will not get relegated but this is West Ham United and they are proud of their tradition. IS it worth losing their place in the Premier League, I am not so sure.