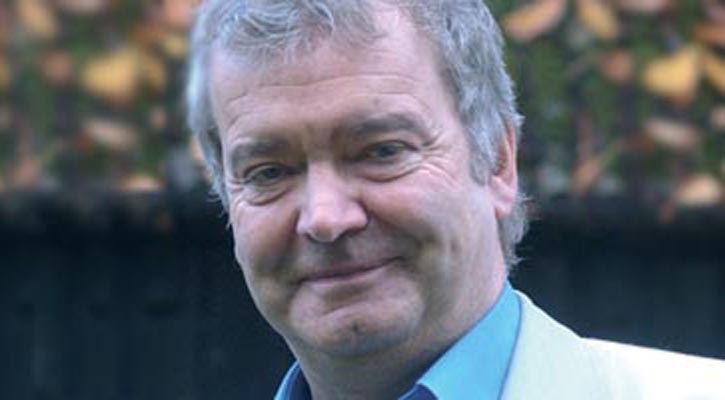 The Scottish Independence campaign received a substantial boost yesterday when Sir Tom Devine announced that after much deliberation he would be voting Yes in the referendum which takes place exactly one month from today.

Sir Tom, has been cautiously courted by both the No and Yes camps, each afraid of provoking his ire. The notoriously spiky historian is considered one of Scotland’s foremost intellectuals, and is noted for taking no prisoners when confronted with lazy thinking and assumptions.

Devine said that at the outset of the campaign he had been a firm no supporter, though he had favoured the devo-max proposal with extra powers devolved to the Scottish Parliament at Holyrood.

He has been persuaded by what he sees as a flowering of the Scottish economy in a more confident political and cultural landscape. “This has been quite a long journey for me and I’ve only come to a yes conclusion over the last fortnight,” he said.

“The Scottish parliament has demonstrated competent government and it represents a Scottish people who are wedded to a social democratic agenda and the kind of political values which sustained and were embedded in the welfare state of the late 1940s and 1950s.

“It is the Scots who have succeeded most in preserving the British idea of fairness and compassion in terms of state support and intervention. Ironically, it is England, since the 1980s, which has embarked on a separate journey.”

On the possible demise of the political union, he said “The union of England and Scotland was not a marriage based on love. It was a marriage of convenience. It was pragmatic. From the 1750s down to the 1980s there was stability in the relationship. Now, all the primary foundations of that stability have gone or been massively diluted.”

A Better Together spokesman said: “Everybody is entitled to their view in the referendum, but the majority of Scots are saying ‘no thanks’ to separation.”

The survey still shows the No campaign leading, but it has recorded the highest number of Yes voters since first asking the referendum question.

The poll put Yes on 43 per cent with No on 57 per cent, a gap of 14 points, compared with a 22-point lead for No in the two previous YouGov polls.