Get a grilling over the barbie of gobbledygook 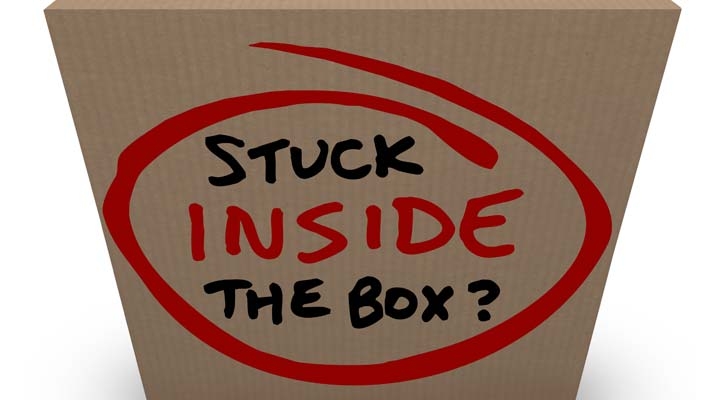 IN the course of our working lives, we’ve all come across prime examples of people totally out of their depth but who get by and are promoted purely by being able to talk the talk.

In other words, they excel at management-speak gobbledygook,a major source of irritation and barrier to procuring new business in Britain according to a recent survey. And it’s too often used by those who are incapable of managing and so hide behind buzz words and clichés to mask the fact they haven’t a clue what they’re talking about.

The language of business – like that of education and politics – seems deliberately designed to confuse. And, of course, if you don’t understand, you can’t constructively criticise because someone will – rightly and smugly – tell you that you simply don’t ‘get it’!

A friend worked for a company where they’d regularly say, ‘Let’s take this offline’ which completely confused him at first. Turns out this meant ‘stop talking about it’. In fact, what they really meant was either: “I haven’t the faintest idea what you’re talking about so can we talk about this in private so I don’t have to look a right idiot in front of others” or, more commonly: “No, I haven’t done what you asked, but the last thing I want is to let on to a room full of people I screwed up.”

Another friend’s former secondary school converted to an academy. Its new mission statement doesn’t mention boys, girls or students but ‘stakeholders’. Stakeholders are defined as ‘citizens’ of the school. And citizens, in turn, are members of the ‘[School’s name] family’. Heck! Aren’t stakeholders those things you come across throughout the summer here in Spain – at barbecues?

And clichés beloved of our politicians? How about: Hard-working families. Fairness. One-nation. Transparency. Or: “We had a frank exchange of views, and a constructive dialogue on which we now have the basis to move forward, and I am very much looking forward to our next meeting in the light of this progress.”

So, ‘let’s think outside the box’, ‘run it up and down the flagpole’ and ‘touch base’. Phew! Whatever happened to plain old English?

Oh yes, but back to the original point: maybe no-one really knows what they’re talking about any more …