Ships that pass in the night 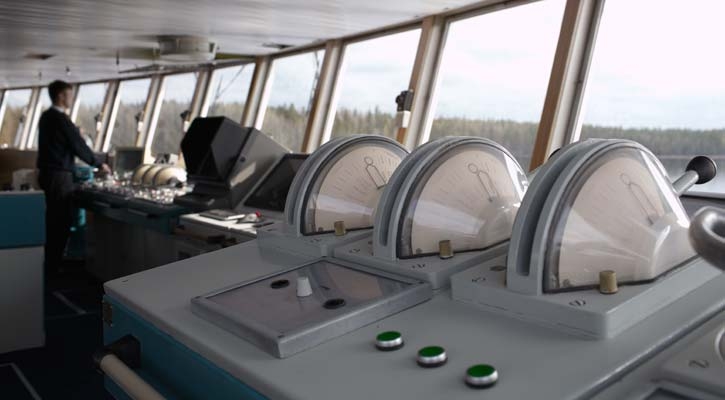 AT the far end of a colourful life it occurs to me that what once seemed ordinary was in fact quite extraordinary.

I had little idea what to expect when, as a deck-boy, I boarded the MV Britannic. The last of the White Star Company’s liners (think Titanic) I cheerfully looked forward to life on the ocean wave. Given directions at the head of the ship’s gangway, my recollection is often focused on the characters of that era. I wonder do such men still exist.

Over the next years I was drawn into the lives of men who had survived the war’s coffin boats and convoys; many had been captured. Lives of many were filled with drama. The pugilistic frightfulness of Manxman Joe Kieg, caused even the shipping line’s commodore and his officers to roll their eyes and turn away when he brutally and publicly exacted revenge on a foe during boat drill.

At the ship’s wheel, a 16-year old doesn’t question the course given by the officer of the watch. It was a quiet midsummer dawn as this great ocean liner swept silently along the southern Irish coast.

Unnervingly the 1st Officer instructed me to steer a course that brought the leviathan at breakneck speed just half a kilometre from the Emerald Isle’s coastline. I could see early risers on land but could only imagine their expressions.

I reasoned afterwards that the officer had always pined to carry out the marine equivalent of flying under the Tower Bridge. On that morning the conditions were just right.

The same officer put me on a direct collision course with a mid Atlantic pod of whales. I will never forget his look of quiet satisfaction when our plunging liner separated one of these beautiful creature’s heads from its body.

I never questioned it. Why would I? Everything to me back then was normal. Captain Ignatius Inez was the Spanish skipper of the Ibadan Palm. To save valuable time his technique was to ram the ship’s speeding bow into the muddy banks of Africa’s jungle creeks.

By doing so the river’s current swept the stern round to negotiate each bend more quickly than by steering it. The same skipper used his six-cell torch to publicly beat the living daylights out of a stowaway. The generation of sailors prior to mine hurled such unfortunates into the Atlantic.

Never to be forgotten the drowsiness of a day sailing off the Mexican coast. This hapless teenager was on the wheel when, in the distance, taking an interest in our ship, I saw a US destroyer.

Quite incapable of making an independent decision and unable to rouse the ship’s mate, I stubbornly steered the course given earlier. I dread to think of the consequences had not the warship’s captain blinked first and moved smartly out of the way of our careering cargo liner.