Andalucia with shades of Portugal and UK 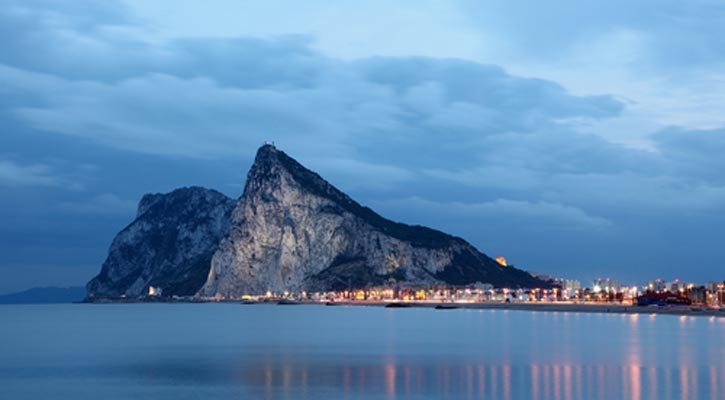 A FABULOUS chance to see three different cultures on one trip is on offer from David’s Coachtrips.

Based at a hotel in Benacazon – which has a replica of the famous fountain which is in the Patio of Lions in the Alhambra Palaces at Granada the hotel grounds and internal decor continue this exotic Moorish theme.

Daily excursions from this ideal starting position see travellers taking in the cultures of Andalucia, Portugal, and Great Britain.

Not far from the hotel is Sevilla, which sits on the banks of the mighty river Guadalquivir just before it empties into the sea close to Cadiz.

The Torre de Oro (tower of gold), which received its name from the glint of the sun reflected on the stones used to build it, guards the river entry to the city.

Nearby is the largest cathedral in Spain, which sits next to the charming cobbled winding streets and squares of the area of Santa Maria.

Other sights to see include arguably the most charismatic bullring in Spain the Maenstrana, the town hall where Miguel Cervantes, who wrote Don Quijote was imprisoned and much more.

In Sevilla Flamenco dancing and guitar are never far away and horses, ponies and traps form part of everyday life.

Also on the itinerary is a journey along the pine forested Algar coast to Faro. This attractive coastal city has been successively ruled by the Romans, Visigoths and Moors and for a short time fell under the Spanish crown.

The historical part of the city, known as Cidade de Vehla, is entered by an archway not far from the seafront. Sailing trips to nearby islands are available, and a tourist train is available to shuttle you around the narrow streets of the city.

And to sample British culture a trip to Gibraltar is included.

The rock of Gibraltar, a British prize of the Peninsular war has been a British possession since 1713 as part of the treaty of Utrecht which gave the rock to Britain ‘for all time.’

Since then this powerful symbol of British prestige in the area has served as a very successful fortification. Tunnels, some of which can be visited, built throughout the rock by the British mechanical engineers enabled British resistance of four failed Spanish attempts to retake the rock by siege.

The famous Gibraltar monkeys patrol mainly the upper reaches of the rock, though they are sometimes seen in the town, which is a little corner of Britain. Gibraltar’s unique atmosphere is not to be missed.

David’s Coachtrips offer all these destinations on a five day trip using a 4* hotel with half board including wine and water for only €265. Next date is September 29 to October 3.

Reservations can be made online at www.coachtripsonline.com