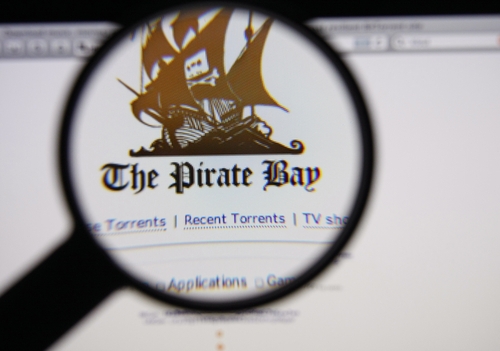 THE jailing of 25-year-old Philip Danks last week for nearly three years, for illegally infringing copyright by filming the sixth instalment of the Fast and Furious movie franchise on his camcorder in a local cinema, has raised considerable eyebrows among the tech community. Not just for the severity of the sentence but also for the revelation that the investigation was carried out and orchestrated at the behest of a private corporation called the Federation Against Copyright Theft (FACT). FACT is a conglomeration of the major Hollywood studios, who act as a lobbying organisation putting governments and courts around the world under pressure to pursue those who infringe their copyright.

Danks illegally recorded and offered for sale bootleg copies of the film on his Facebook page where FACT claim it was downloaded 779,000 times. FACT also claim that Danks’s act of digital piracy cost the studios an estimated €3.5 million in ticket sales. Danks accrued approximately €1,200 from people downloading through his page.

Dan Bunting, a lawyer writing on the UK Criminal Law blog, said that the €3.5-million figure “needs to be approached with a slight degree of scepticism as it is extremely unlikely that all those who downloaded it would otherwise have paid the full price to go and watch it.”

Bunting added that the 33-month sentence did seem pretty high and out of line with sentences for other offences.

FACT, who have a specialist investigation unit, identified Danks by linking his uploader name “TheCod3r” to the same name on the Plenty of Fish dating website.

Danks was arrested five days after recording the film, but the court in Wolverhampton heard that he continued to copy, sell and distribute illegal copies of films. Danks contacted TorrentFreak, a news website which covers issues of copyright and privacy, to complain about the nature of his detention. He claimed that at 7.30am, five cars holding 10 officers and representatives from FACT had arrived at his former address. Once they realised their error, three cars, four detectives and two FACT officers made it to the correct location.

“One police officer and two FACT officers conducted the interview,” Danks told TorrentFreak. “The police officer sat back and let FACT do all the questioning, so FACT were running the show.”

In a statement distributed by FACT, Detective Sergeant Rod Rose of West Midlands Police, said: “We assisted the Federation Against Copyright Theft throughout this case with search warrants, forcing entry to addresses and making arrests.”