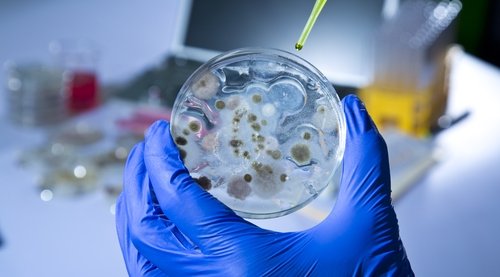 THE suspected Ebola case at the AVE station in Segovia was a false alarm.

A man travelling on a train from Madrid to Valladolid on Tuesday caused widespread panic among passengers and the general public when he began spitting and vomiting blood and a rumour started circulating on social media that he was in fact suffering from Ebola.

However, local health authorities later dispelled the unconfirmed and unfounded rumour and said the man was actually suffering from tuberculosis.

“It was just an unfortunate set of circumstances and there was a commotion since people are somewhat nervous about Ebola, but from a sanitary, technical and epidemiological point of view, we never thought it was Ebola and no protocols were activated,” said Territorial Delegate Javier Lopez Escobar.

It all started at 9pm on Tuesday when a man travelling to Madrid started coughing up blood from his respiratory system – an event known as haemoptysis – shortly before arriving at Segovia. Some of the Renfe staff informed the Emergency Service 112 and asked them to go to the Segovia AVE station.

The Spanish national told some of the other passengers on the train that he had recently been in Nigeria on a business trip, which helped fuel the unfounded rumour that he had contracted Ebola.

After the train arrived at the station, the police were asked to seal off the bathroom the alleged Ebola patient had used, but the station was not evacuated, as it was falsely reported on social media.

The physicians quickly diagnosed the man with tuberculosis, said Lopez Escobar. “From the very beginning they realised he had tuberculosis. He had been suffering from it for some time and he did not get the proper treatment, he did not complete it and he coughed up blood,” said Escobar. “People got scared because the man said he had been in Nigeria and when people are worried they start to put pieces together and sometimes arrive at false conclusions, and that is what triggered the alarm,” he remarked.

The incubation period for Ebola – the time interval from the infection with the virus to the actual onset of the symptoms – is between two to 21 days and the man had been in Nigeria six months ago, so doctors never feared he had Ebola. Unfortunately social media told a different story and there is nothing you can do about it, he complained.