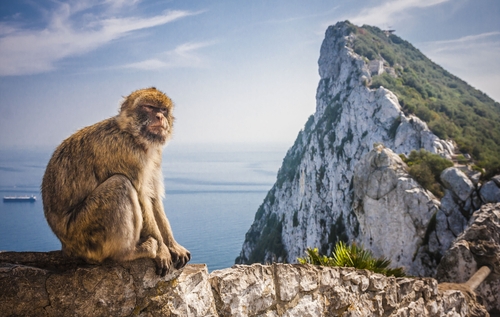 THE Spanish Secretary of State for the European Union, Iñigo Méndez de Vigo, has claimed that the Spanish government misses out on close to €1 billion of tax revenues each year due to ‘tax fraud’ in Gibraltar.

The Minister made the claim during a wide ranging interview in Spanish daily ABC, within which he made allegations of tobacco smuggling and money laundering against the Rock authorities.

The Minister said, “At the beginning of the parliamentary term, the Government reported allegations of tobacco smuggling and money laundering which take place in Gibraltar, to the European Anti-Fraud Office (OLAF). The findings of their report are a boost to our allegations because it sees grounds for believing that the financial interests of the EU are affected by such crimes. It is clear that huge quantities of tobacco imported by Gibraltar are introduced illegally into Spain. The gate controls have been strengthened and this has significantly increased the apprehension of contraband cigarettes.”

On the cost to the Spanish public purse, he said, “The Ministry for Public Finances calculates that the current tax regime in Gibraltar generates losses to the Spanish treasury of close to €1 billion annually, in the form of lower returns on different types of taxation.”

He called on the European Commission (EC) to investigate the British Overseas Territory’s tax policies for possible illegal state aid.

Gibraltar authorities released a statement, hitting back at the Spanish claims, describing them as “a financial flight of fancy.”

The statement said that out of the 15,673 active companies there are only 102 Spanish nationals with a Spanish address holding one or more shares in a total of 66 companies. “This helps to clearly demonstrate that Gibraltar is, unsurprisingly, not seeing significant numbers of Spanish individuals using Gibraltar’s financial services,” it said.

Gibraltar’s Income Tax Act 2010 has, after minor amendments by the current administration, been approved by the Code Group of the EU with only Spain not approving it, according to the statement. “That demonstrates that the relevant Gibraltar legislation fulfils all the criteria required by Brussels in this respect; although Spain is continuing its attempt to ensure our law is nonetheless found to fall foul of the requirements. A state-aid investigation is still under way.”