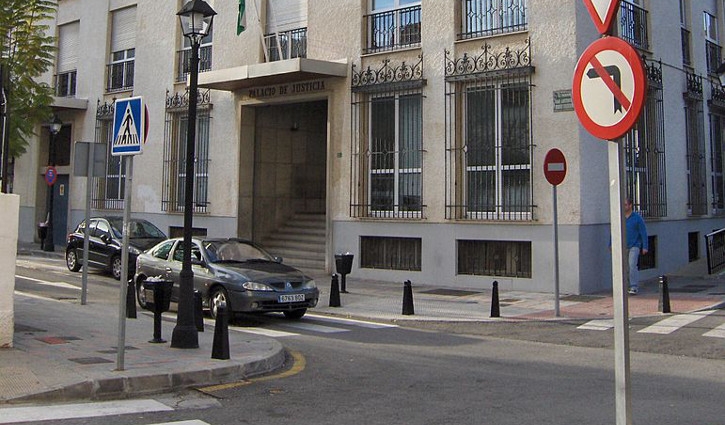 A RESIDENT of Fuengirola has been sentenced to serve four years in prison for sexually abusing the seven-year-old daughter of a neighbour.

The court heard that on numerous occasions between January and November 2012, the man approached his young neighbour over a wall that separated their properties whilst she was playing in the garden. On various occasions he proceeded to ‘kiss the minor on the mouth,’ and he used his tongue on at least one of the occasions.

Furthermore, on leaving prison the man will be placed on probation for a period of six years and a restraining order forbidding him to enter within a distance of 500 metres of the girl will be imposed for a decade. The convicted man has also been ordered to pay all the court costs of the judicial proceedings.

The prosecution stated that the man, named only as Domingo R.R., took advantage of the seven-year-old whilst she was playing alone on the patio of her house, subjecting her to the sexual abuse.

They went on to say that the man took to interacting with the girl over the wall which separated them in an effort to satisfy his own sexual desires, before emphasising that the mother of the little girl had foregone any compensation that could have been claimed.

The accused admitted to kissing the girl on the mouth on one occasion, although he maintained that the little girl had said that he was her boyfriend and that it was her who kissed him in the first place. He also said that he wanted to show the youngster, who is of English origin, what being boyfriend and girlfriend meant in Spain.

The young girl gave evidence that the man had insulted her, using offensive language and throwing sticks and stones at her. He also passed her notes declaring his love for her and that he wanted to marry her. According to the girl, he kissed her 15 times during the course of the 11 months in which the crimes took place.

The defence had argued that the accused suffered from a mental disorder, but this claim was disproved by an expert.