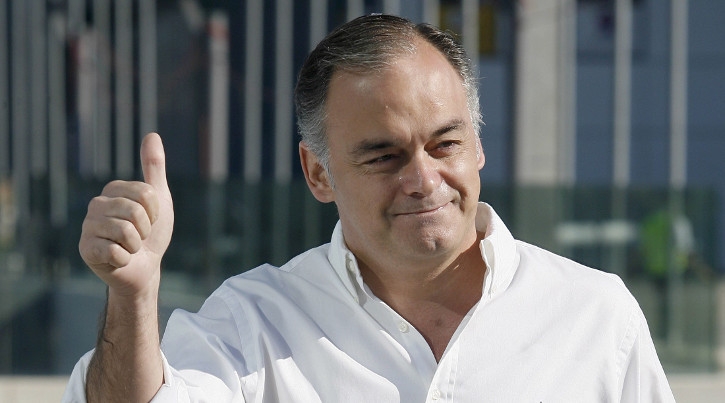 THE owners of properties built on non-urban land are calling for amendments to Spanish legislation to ‘protect the people who bought in good faith’.

Complaints made by homeowners who invested in properties illegally built on non-urban land – land that was not for construction – over the last two decades have been directed at the Junta de Andalucia regional government and Spain’s central government to request that Spanish legislation currently in force be amended to protect the people who bought homes in good faith.

Most owners of these illegally built rural homes are foreigners and members of SOHA (Save Our Homes Axarquia). Formed in January 2008 by Axarquia residents, SOHA seeks to ‘protect the rights of Axarquia residents in accordance with Article 8 of the European Convention on Human Rights, help residents protect their homes with legal and direct action and actively campaign for the establishment of an amnesty for honest homeowners in Axarquia’.

During  the European election campaign, several members of SOHA had a meeting in Almeria with Valencia-born Esteban Gonzalez Pons, who is a member of the European Parliament, to inform him of their request for a change to Spanish law.

“Fortunately, there has not been a large number of demolition orders, unlike the amount we have witnessed elsewhere in Andalucia. However, there have been cases in which homeowners who bought properties in good faith have found themselves implicated in judicial processes, even though they had licences issued by the councils and all the necessary permits endorsed by lawyers,” said Town Planning Councillor for Alcaucin and spokesman for SOHA, Mario Blancke.

The biggest problem facing owners of rural properties is that Andalucian legislation has not resolved the situation of illegally built homes, which never come under the statute of limitations.

“It is absurd that something as serious as a homicide can come under the statute of limitations but dividing land into plots will not,” said Blancke, who added that Decrees 6/2010 and 2/2012 have not solved the problems.

The way he sees it, the Junta de Andalucia should stop giving the responsibility to local councils.

“The Junta cannot claim they did not know anything about construction in the countryside. They are equally responsible, or even more so, because they took money for the licences,” he added.