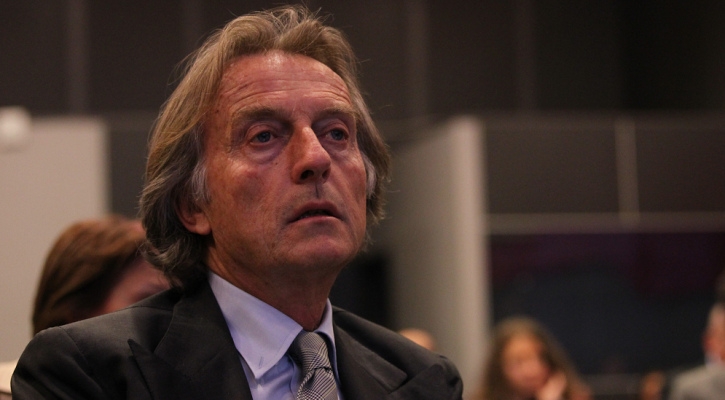 FERRARI’S Luca Di Montezemolo has stood down as it’s Formula 1 chairman after 23 years heading the team.

Di Montezemolo’s departure comes as Ferrari continues to suffer through one of its least successful competitive seasons in recent years. The distinctive red car, unbeatable in the late nineties and early noughties with Michael Schumacher at the helm, has not seen either a drivers’ or constructors’ title since 2008.

Current poor form and the disagreements that Di Montezemolo has recently had with Sergio Marchionne, chief executive of Ferrari’s parent company Fiat, have led to speculation that the 67-year-old was forced out.

The fact that it will be Di Marchionne who will take over when Di Montezemolo steps down on October 13 only adds to the rumours that Di Montezemolo was pushed rather than jumped.

Last Sunday’s Italian Grand Prix in front of a home crowd at Monza was Ferrari’s worst result of the year. Kiki Raikkomen came ninth, and Spain’s Fernando Alonso had to retire from the race due to a hybrid system failure.

Immediately after the race Di Montezemolo said that talk of his departure was unfounded, and that only he would decide when he would leave. His statement was soon challenged by Marchionne, however, who said: “We are good friends but his statements… these are things I wouldn’t have said myself.”

Although Ferrari’s form has not been ideal of late, there is no doubt that Di Montezemolo’s 23-year-long reign has been an undisputed success.

The car manufacturers effectively went from a small, family-run Italian business to one of the most recognisable and popular brands in the world.

Revenue increased 10 times over under Di Montezemolo’s management, and fantastic engineering combined with Schumacher’s dominance on the track secured six consecutive constructors’ titles and five consecutive drivers’ titles between 1999 and 2004.

In a statement released in conjunction with his resignation, Di Montezemolo said: “It is the most wonderful company in the world and it has been an honour to have been its leader.

“I devoted all of my enthusiasm and commitment to it over the years. Together with my family, it was, and continues to be, the most important thing in my life.”