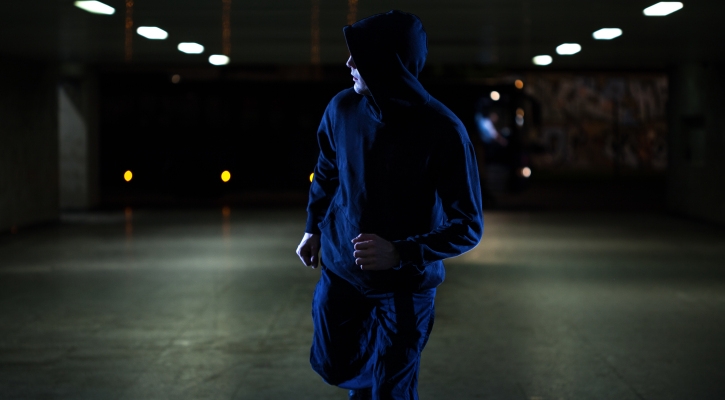 AN investigation by the Sunday People has unlocked an in depth report into the murderous vicious bloodshed between rival gangs on the Costa del Sol.

Police fear that with four murders and dozens injured over the past year, the bloodshed is just beginning.

British, Dutch and Russian drugs gangs are embroiled in a bitter war, fighting it out to decide who will control the booming drug trafficking on the coast which is said to be worth about £5 billion (€6 billion).

The investigation, comes one week after the Irish drug lord ,44-year-old Gerard Kavanagh was killed by two assassins outside a busy café in Elviria. He was shot nine times when two men dressed like ninjas, outwardly opened fire. He received several shots to the back and one to the head.

Although police discovered the assassin’s getaway car, the burnt out vehicle left no trace of evidence. Coincidently the murder happened nine days after a Dutch drugs baron called Samir Bouyakhrichan, ‘Scarface,’ died after being shot just outside Marbella.

It is believed that the Irish clan know who the culprits are and are now seeking counter-revenge. A source close to the Kinahan mob warned: “What we have seen so far is nothing compared with what lies ahead. “There are scores to settle and that always ends one way – in violence.”

The source added: “There is no question of this being an internal dispute within the Kinahan network. “Some senior lads in that crew are absolutely furious about it and they won’t take this lying down.”

Syndicates from all over Europe are competing for hegemony in this substantially rewarding business, which has expanded from the importation and distribution of cannabis to more profitable class A drugs, heroin, amphetamines and cocaine.

Unfortunately, as more butchery is presented upon us, this time it is rumoured that the wives and children might take the punishment.

The Spanish police have asked for the help of their British counterparts, demanding backup as the Costa drugs war rages into overdrive, but to add muscle to the already uncontrolled fire, the Hell´s Angels have decided to come down to the coast and join in the Marbella mêlée.