Super Lewis wins in Monza and Mo is magical in Newcastle 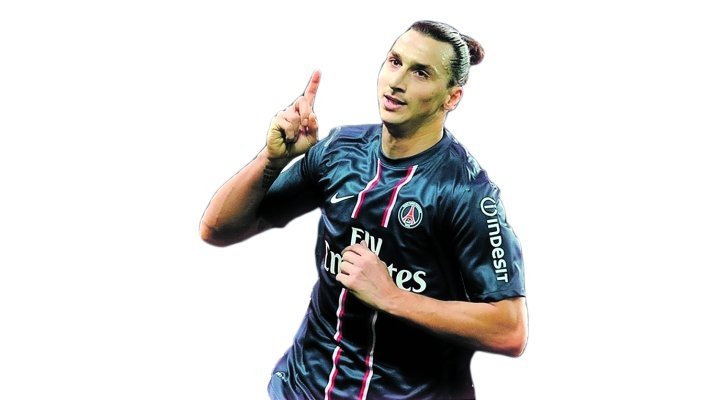 The list of the world’s highest paid footballers (annual salary) at September 1, 2014:

• This weekend the drivers, crews and cars are in Misano for the San Marino Grand Prix.

TENNIS – And Roger Federer’s bold bid to win a sixth US Open failed at Flushing Meadows when he was k’od in the semi-finals by Marin Cilic who then beat Kei Nishikori, the first Asian ever to make a Grand Slam final, in three sets.

Rory McIlroy had a bad third round and finished 8th. Don’t forget the Ryder Cup takes place at Gleneagles between the 27-30 of this month.

* No more players can be signed until the New Year.

SPORTS SHORTS • Wembley is poised to host the semi-finals and final of Euro 2020.

And in May there could also be a contest between Kell Brook (who was stabbed in Tenerife earlier this month) and Amir Khan at Wembley.

• Yorkshire are on course to win the County Cricket title for the first time since 2001 while Worcestershire and Hampshire will replace Northants and Lancashire in the top flight, one of them coming up as Division 2 champions.

• This weekend, for horse racing fans, we have the St Leger from Doncaster.

• A crowd of 40,181 saw last Wednesday’s England- Norway international – the lowest at Wembley (old or new) for 30 years.

• And Colin Turkington won the latest BTCC race at Rockingham.

RUGBY UNION My forecast as to where the teams will finish in 2014/15: Bath will be disrupted by international calls (4th)…

Exeter have a fine crop of inexperienced tyros (10th)… Gloucester have a combative, welldrilled pack (6th)… Harlequins will miss their England stars (5th)… Leicester are hungry for success (3rd)… London Irish lack firepower (9th)… London Welsh await a survival battle (11th)… Newcastle will struggle in attack (12th)… Northampton’s international calls will derail their challenge (2nd)… Sale have lost many key players (7th)… Saracens have great depth and are well coached (champions)… Wasps will grind out wins, but how many? (8th).