The extraordinary journey of Zuri the dog 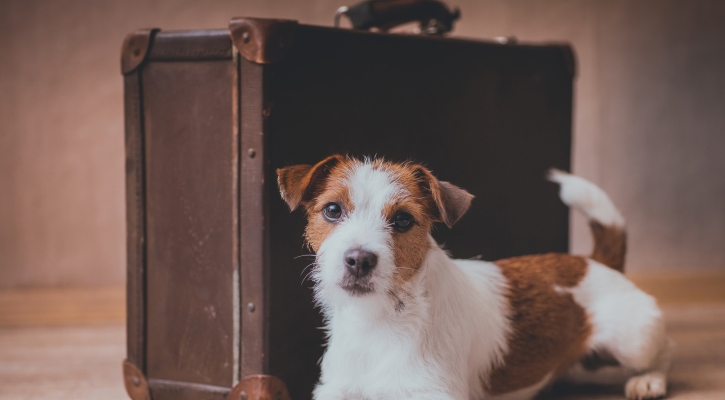 WHEN Zuri, a six-year-old Jack Russell disappeared on August 12, her owner Jone Jauregui, who lives in Nerja, never even dreamt that she would be found again – in all places – Bilbao.

How the dog managed to travel the 1,000 kilometres that separate Nerja and Bilbao, we may never know, but Zuri’s owner is certainly giving it a lot of thought.

Jone, who is Basque by birth but has lived in Nerja for a decade, said: “I’m from Bilbao, and it’s true that the dog has been visiting the area with me several times a year since she was a puppy, every time I go and see my family during the holidays.

“But to think that she could have walked all that way alone; I don’t believe it’s possible.

“I’m more inclined to believe that it was a pure coincidence. That someone who is also from Bilbao took her whilst holidaying here in Nerja, and when she recognised the area she escaped.

“When she was found by the police she was wearing a lead and collar, and when she escaped from my house her neck was bare.”

Zuri, short for ‘zuribeltz’ which is Basque for ‘black and white,’ was taken to an animal shelter where she was picked up by her owner’s brother Javier.

In the end, it was Zuri’s microchip which finally reunited her with her owner. The chip carried details including her owner Jone Jauregui’s full name, DNI number and mobile phone number.

Jone continued: “When they called me I could hardly believe it. I had thought that I would never see her again, I had even adopted another dog a couple of weeks before.

“The girl on the phone asked if I was in Bilbao, and when I could come and collect Zuri. I was stunned when I heard the word ‘Bilbao.’ I called my brother Javier who quickly went to get her.”

Zuri will stay with Jone’s parents until Christmas, when they will finally be reunited during the holidays.