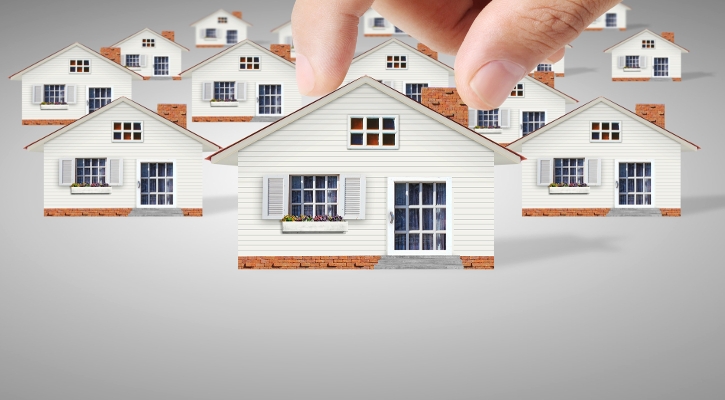 The direct debit is easy and with the arrival of internet banking, safe and transparent. Many administrators these days are reluctant and may even refuse to handle cash on behalf of their communities. Quite understandably so, cash requires more work whereas a direct debit relieves them of the responsibility, risks and temptations associated with cash payments. Communities may even offer owners a discount for setting up a direct debit. Other communities require owners wanting to pay cash to deposit the money into the community bank account or arrange payment by a bank transfer.

Cheques are equally unpopular for similar reasons. Cheques also create work and usually attract bank charges, as these charges are rarely added on, they reduce the final amount paid in and could actually leave an owner in debt. In the past some owners have been reluctant to set up direct debits, believing once charged it would be very difficult to stop the payment or claim the money back if an error or over-billing were to take place.

With the introduction of new bank regulations allowing account holders to refuse an incorrect payment within a specified period of time, this worry has been largely removed. Other conditions may come into effect, but generally speaking account holders now have eight weeks to reverse any payment charged to their account, especially if the amount is for an unusually high amount. For example an electricity bill for 2,500 Euros when the normal charge for the same period would be around 150 Euros.

There is, however, a more tricky and devious side to this which has become a tool employed by debtors wishing to attend a general meeting and vote but still not pay. It would work like this. The debtor goes to the administrator shortly before a general meeting and explains he has a new bank account. He asks the administration to charge the whole amount outstanding to his new account as a direct debit.

The administrator complies and subsequently removes the owner from the debtors list, leaving him free to attend the AGM and vote. After the meeting the owner goes to the bank, as he is entitled to do and instructs his bank to cancel the payment and claim back the money. The community has been successfully tricked and although not common, it does happen. This leaves the question how can the community protect themselves? It turns out quite simply by not making the direct debit.

The community can specify that only the current community fees are payable by direct debit and any accumulated debts must be paid by the owner themselves by bank transfer or a cash deposit directly into the community account. This way an owner in debt has no possibility to claim back the payment.

Similarly in the past owners would turn up at a general meeting and try to settle their debt there and then with a cheque, drawn on funds they didn’t have. Article 1.170 of the Spanish Civil Code establishes that when paying by cheque, the payment will only be considered as made when the cheque has cleared and not before.

This way the law denies devious debtors the right to vote and prevents the trick. In conclusion, those owners genuinely wishing to settle their debts can do so easily by bank transfer and the community is protected from those who might want to think and act differently. As usual we the solicitors advise the readers of our monthly article to seek competent advice in all matters concerning the law.