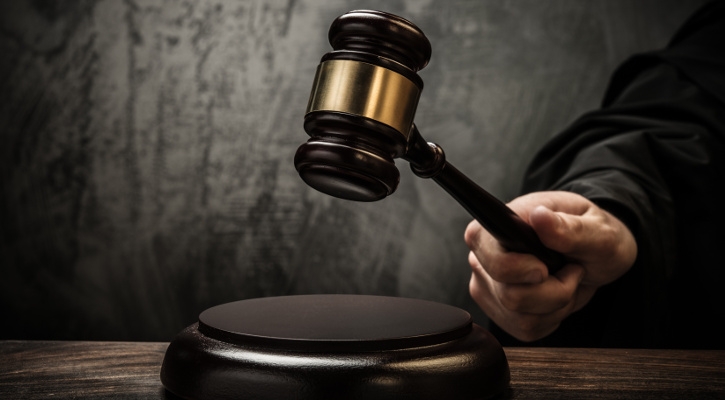 THE alleged victim of a gang rape which was reported to have taken place on August 17 during the Feria de Malaga has admitted that she fabricated the allegation and lied to police.

The young woman was interrogated in court on Thursday September 18, appearing in front of the same judge who shelved the original case.

The five young men and boys detained for the alleged rape were called to court to give evidence, however, this time they were testifying against the woman.

The five appeared in court along with their lawyers (and in the case of the two minors, their parents) eager to go ahead with the proceedings against the woman and to clear their names.

They gave evidence – as they had in August – that two of the group engaged in consensual sexual activity with the woman.

The accused, along with her legal representative, appeared before the judge, having been charged with conspiracy to pervert the course of justice. According to the Diario Sur, the woman admitted before the court that her allegation of rape against the men was not true and that she had therefore lied.

It seems that the young woman invented the entire scenario due to her being scared that a video one of the boys filmed of her engaging in sexual activity would be placed on the internet.

In fact, the recording later became one of the main points of contention as to the verity of the investigation. The video recording lasting a total of one minute and 25 seconds showed sexual activity that appeared to be consensual.

Another piece of evidence, in this instance a photo, was found on another phone which also helped the judge to make up her mind to shelve the case.

The photo showed the girl posing for a ‘selfie’ in the Feria ground with three of the young men, and was taken at 7.27am, this being the exact same time the woman had alleged that she was assaulted.

Witness statements also contradicted the girl’s version of events. The manager of the ‘caseta’ where the girl had been working during the fair said that she finished her shift at 3.30am and not at 7am as she had claimed. He also said that he later saw her dancing and drinking with the group.

Furthermore, there were five witnesses to the sex acts who all said that the scene gave the impression of being consensual, and that they would have intervened if they had thought the woman was being forced.