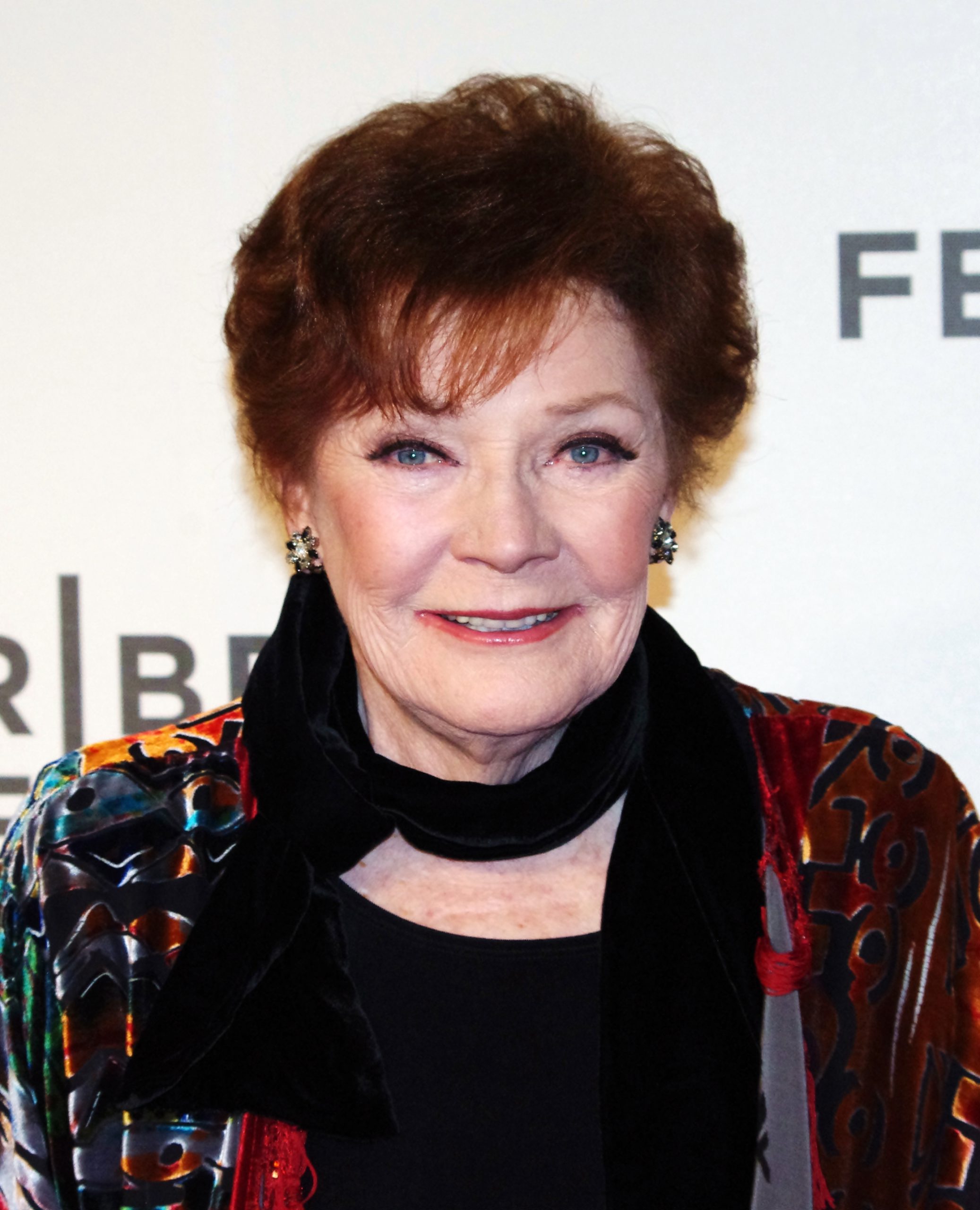 Diagnosed with emphysema in the 1990’s Bergen passed away in her Connecticut home on Saturday September 20.

Publicist Judy Katz said in a statement: “It is with great sadness that we announce the passing of legendary actress and long-time friend and client, Polly Bergen.

“She died peacefully at her home in Southbury this morning at 11:10am, surrounded by her family, long-time personal manager, Jan McCormack and close friends.”

Born on July 14 1930 in Knoxville, Tennessee Bergen initially started her career in singing where she then advanced and went on to television and film.

Big in the 1950’s Bergen landed three roles with stars Dean Martin and Jerry Lewis in the hit comedy films, ‘At war with the army’, ‘That’s my boy’ and ‘The Stooge’.

Known for her role in the hit movie in 1962, the original movie ‘Cape Fear’ – the performance ranked her in ratings and recognition where she starred alongside Gregory Peck and Robert Mitcham.

Bergen over the years worked with some of the most famous stars making her place in the world of Film and TV as one of the greatest, working along stars to include include Doris Day, Helen Morgan, Johnny Depp and James Garner to name but a few.

In recent years Polly became known for her roles in ‘The Sopranos’, ‘Desperate Housewives’ and ‘Commander-in Chief’, three of the biggest American television shows of their time.

In addition to film and television, Polly also in the 1960’s created her own brands in jewellery, shoes as well as a cosmetics line.

Author of three books her talents were never ending.

Creating multiple albums throughout her career the name ‘Polly Bergen’ was without doubt a name you would see on television and film credits, press releases, and announcements on radio promoting songs, albums and her business ventures over the years. Only weeks after the passing of Joan Rivers, Hollywood and the world of TV, film and show business has lost another great actress, entertainer, singer and person.