NO MEANS NO CAMPAIGN – Supported by David Cummings, Spain 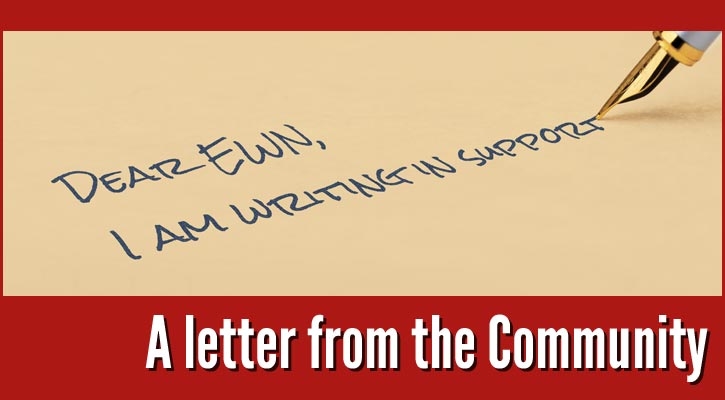 I applaud your sentiments in trying to raise awareness of the bigotry, lack of equality and treatment shown towards women. However I do not accept your view that these opinions belong in the Stone Age, and believe you’re basing this assumption on Hollywood movie images of a cave man with a big club dragging a woman along on her backside by her long hair.

Your campaign would have more credibility if you were to publish the real cause of women’s problems which are due purely and simply to Religion and the Bible. Stone Age people could neither read nor write, paint yes, but the Bible is littered with disrespectful attitudes towards women.  Take a few moments to check out:-  Genesis 3:16, 1 Timothy 2:8-15, 1 Corinthians 14:34-36, Peter 3:1-7, Ephesians 5:22-24, Colossians 3:18-19 and these are only a small selection, which were not written in the Stone Age.

An interesting quote by Elizabeth Cady Stanton, “The Bible and the Church have been the greatest stumbling blocks in the way of woman’s emancipation.”

I would respectfully suggest to your women readers to search the internet and discover why their god hates them, then they’ll realise why some men have adopted such atrocious attitudes towards them.

The EWN should stop degrading women by publishing pornographic adverts offering their services. It was not so many years ago that the EWN criticised other publications for printing these ads, but that may have been before the change of ownership.

You will notice I have also copied this letter to other publications in English in the hope that they’ll support your campaign and highlight the true reason for women’s inferior status.

Do any of you really care enough about women to publish the true cause of their problems?

In all honesty I don’t think any of you will have the courage to either publish my views, or to take any serious action in truly supporting women. Too controversial, but if it makes you think and do a little of your own research, then I’ll have achieved something.

Stop blaming it on Stone Age views and opinions, and put the onus where it belongs on Biblical teachings and writings.

thank you for your support to the campaign and more importantly to the women of the world.

We hope to continue to raise awareness and thank you again for taking the time to write in.

A member of the EWN team will be in touch with you soon.