The advantages of growing old 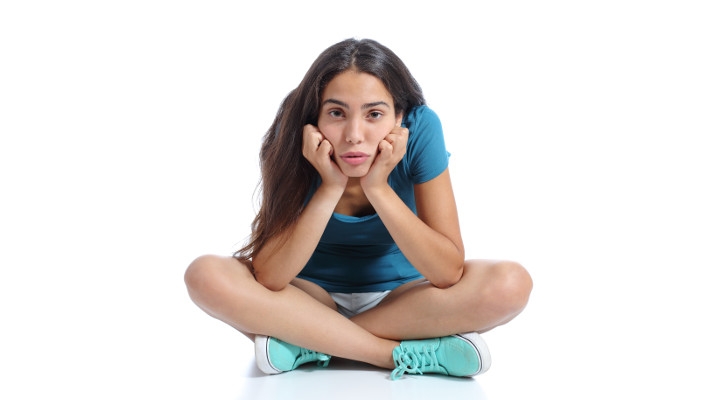 THERE is not a lot I envy when I compare the lives of young people today to that of our postwar generation. I do wish them all the luck in the world. I do wonder what their memories will hold for them when they retire.

Will there be a yearning for what has passed and is then irrecoverable? Will young people when old cherish as a gift the evocation of their younger lives? I hope so but somehow I am not too sure they will.

Yes, I am aware of modern advances in all fields that were as it happens largely the fruits of my generation. Were we deprived by our not having much of what youngsters have today? Not a bit of it.

From as soon as I could walk my passion to see the world was fuelled by Ronald Bing’s melody, Sailing By.

Why would an  eight-year old fill up with emotion at a light classic of British music? Courtesy of the Maritime and Coastguard Agency, Sailing By was the theme tune to the BBC’s Long Wave Shipping Forecast broadcast.

I can’t begin to express my emotions as I listened to crackling radio warning of gale warnings in Forties, Fisher, Dogger, Cromarty and the German Bight. I had not the foggiest idea where these frightening places whre but a child’s imagination cares little for such things.

Some of the not so young remember the triumphant returns of space crews. Epic to be sure but I doubt anything held a nation’s breath like the dying days of the SS Flying Enterprise. The cargo ship was brought to tragedy in the Atlantic’s Western Approaches back in 1952.

Stuffed with the spoils of war the US owned ship departed Hamburg late December 1951. Approaching the Western Approaches the doomed ship was overwhelmed by Atlantic storms. It was Christmas Eve and for the next 12 days grim-faced Britons sat by their radios days night, awed by Captain Kurt Carlsen’s refusal to leave his stricken ship. Lying on its side, battered by gales and swept by Atlantic rollers he stuck with his ship.

He did so as ships from many nations rushed to the stricken vessel’s rescue. On tow, the gallant Flying Enterprise finally sank a few miles from English safe haven. Its heroic captain was feted throughout the world.

Those were the days; awoken at 2am to listen to American broadcasts of World Title heavyweight boxing contests. To gaze at a map of the British Empire, to assemble in the playground to salute the Union Flag on British Empire Day.

How we wandered from our homes for endless hours without fear of danger. We ate what we grew or caught, watched in awe as the Empress of Canada was consumed in flames. All this and more before I celebrated 10 candles on my cake. The young today: I hope their memories are as good.