Uncaring doctor is a disgrace 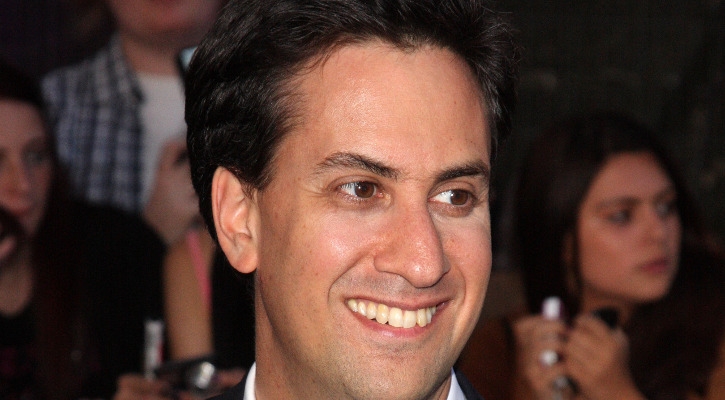 WHY is it that almost every time there is a scandal concerning UK doctors, the offending practitioner has an almost unpronounceable name?

This latest incident where a local GP refused to treat an elderly lady who fell down just outside his practice is no exception.

Christopher Uwagboe failed to attend to the poor 88-yearold woman because – wait for it – he was ‘not first aid trained’. Did you ever hear such pure unadulterated poppycock in your whole life? How can a doctor, who presumably goes through years of medical education, not be familiar with a procedure practised by the Boy Scouts? Did he somehow do a Miliband and miss a bit?

Well, whatever the reason, his decision to remain ensconced in his surgery, hiding behind what also appeared to be an extremely rude and equally uncaring receptionist, is a disgrace. Let us just hope that his patients are so disgusted they give his surgery a wide berth in the future and hit this incompetent right where it hurts, in his no doubt, well stuffed pockets.

Did anyone stay awake all the way through Ed Miliband’s diatribe at the Labour Party Conference? What an intelligence-insulting load of bull. How anyone in their right mind could want to elect the likes of him and Balls is quite beyond me. These people are the same individuals who left the country bankrupt. One even left a note for his successor informing him that there was no money left to work with!

One thing that did strike me during his ill-fated oration was the amount of times he used the word ‘friends’. Substitute ‘comrades’ for the word and I think you’ll have a far better idea as to where he and his party of losers are really coming from.

Couldn’t help wondering at Stephen Fry’s admission that he took cocaine at Buckingham Palace. Not quite sure what he hoped to gain by the confession. Talking of doing odd things in strange places did however jog a distant memory with me. In 1958, when I was doing a season at the London Palladium (I did start at the top and work down!) I once committed an amorous act with a showgirl across the Queen’s chair in the Royal Box. I bet she wouldn’t do much purring had she been aware of that little Leapy letch.

Well, you know I’ve always been a true royalist. (Whatcha mean too much information?)

On that somewhat sordid note I’ll take my leave for another week.

Duvet time again. Ah well, bring it on, only 75 days till Christmas. Keep that mail coming. Although I can’t reply to them all, rest assured every one of ‘em gets read and occasionally even taken on board. Thanks for your interest.