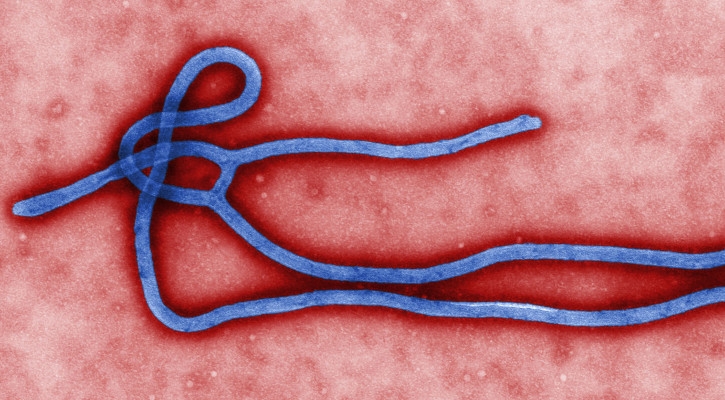 WITH the huge outbreak of Ebola and the certainty that at least two people in Spain have contracted the disease, people are panicking because they want to know more about this deadly disease, so here are the facts on Ebola.

Ebola is a virulent virus that is notorious for its low survival rate. The virus usually develops into a full-blown disease called ebola haemorrhagic fever (ebola HF) or ebola viral disease (EVD).

Where does it come from?

The disease was first recognised in a part of Africa called Zaire in 1976, now renamed the Democratic Republic of Congo.

Monkeys and apes are known to have the virus but the biggest host of ebola is the fruit bat.

The huge leap from animal to human came from the common custom in Africa of eating bush meat.

What are the symptoms?

Ebola frequently begins between 2 and 21 days after contact with any of the following symptoms: a high fever, intense weakness, headaches, muscle pain and a sore throat. Followed by vomiting, diarrhoea, a rash, kidney and liver problems and bleeding.

In some patients the dying moments can be very painful, as the disease attacks connective tissue in the skin and internal organs, leading to massive internal and external bleeding.

How is it transferred?

Ebola is transferred through contact with the blood or bodily fluids of the infected person. It is similar to HIV in the fact that it is not an airborne disease. It is however, extremely contagious and can also be caught from infected animals, or during burials when people sometimes come into contact with the deceased.

Survivors of the disease are still infected and it has been known that it is possible to pass on the disease by sexual intercourse.

Is it always fatal?

The fatality rate on average is 50% but the rates can vary from 25% to 90% when the disease has reached its pronounced stage. Survival rate is low and there is still no knowledge as to why some people die and others survive. Since the last outbreak began, 70% of infected have died.

How can it be prevented or treated?

There is no vaccine for Ebola. The only medicine is a drug called ZMapp and intensive treatment for fluid loss.

ZMapp however, is still in experimental stages and has not undergone clinical trials to check its safety and efficiency.

How dangerous is it?

It is classified as a level 4 biohazard, regarded as the most dangerous and requiring decontamination for those who work with or come into contact with it.

Contrary to popular belief, it is not a flesh-eating disease like MRSA (methicillin resistant Staphylococcus aureus).

Ebola victims rise from the dead like zombies. Again fictional not fact, this is all internet and social media hoaxing tricks.

This contagious disease, like any of this nature can lead to panic, fear and violence. Misinformation and lack of the correct information can be more dangerous than the Ebola virus itself.