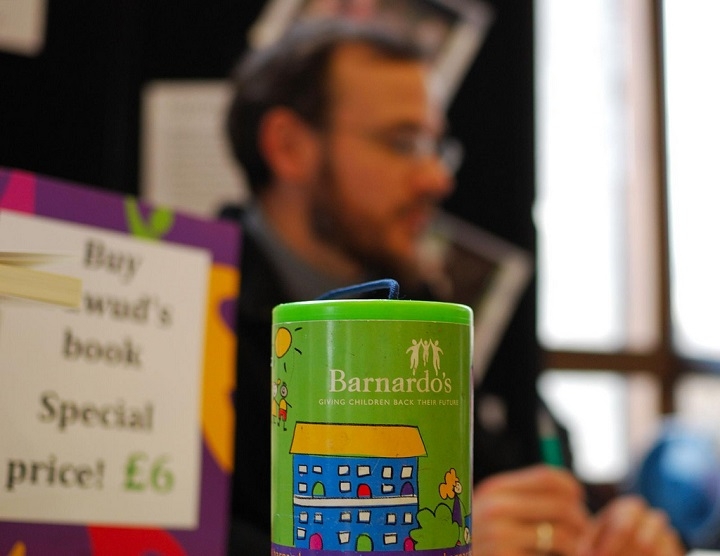 THE well-known children’s charity, Barnardo’s, has been accused of careless neglect and uncaring blame for a girl who was assaulted under their care.

The woman, who is now 37 years old, was sexually assaulted at the age of 16, whilst residing in  a Leeds flat owned by the charity, but when she asked for help, the charity sent her a letter saying: “The situation could have been avoided if you had not been party to the antics of a group of young men.”

It goes on: “Having consumed a quantity of alcohol and three Valium tablets, you were not able to maintain control or respond to the situation in a constructive and cohesive way.”

The letter, written by a Barnardo’s project worker in 1993, clearly states that the situation could have been avoided if she had not placed herself in danger.

The victim, who has not been named, decided to step forward after 21 years and open up about the assault after years of feeling shame and guilt.

British Pakistani men befriended her and used her money, ran up debts and supplied her with drink and drugs.

She said: “I woke up and I didn’t have any clothes on and there were half naked men around.

“Looking back, how I feel now is absolute disgust with predominantly Barnardo’s for knowing this happened, for blaming me for it happening and doing nothing about it,” she said.

The men sexually abused her over six months, including numerous accounts of gang rape.

The MP for Inner City Leeds Greg Mulholland has demanded a full investigation by Barnardo’s and Leeds City Council into what he calls ‘shocking and utterly disgraceful’ behaviour.

“To actually blame her for the most appalling abuse and grooming and indeed blackmail that she suffered is really appalling,” he said.

“This woman who was then a 16-year-old girl, shortly out of care, very vulnerable, was seriously, seriously let down by the two organisations who were there to protect her.”

Last month, Chief Executive of Barnardo’s, Javed Khan, who recently condemned institutions that had blamed children for their own abuse and called for them to be investigated by the Government’s independent inquiry into Child Sexual Exploitation, wrote in a statement:

“This woman has been very brave in bringing this issue to light. It must have been a very difficult and distressing step to have taken after so many years. Barnardo’s takes this very seriously and we will fully investigate.”