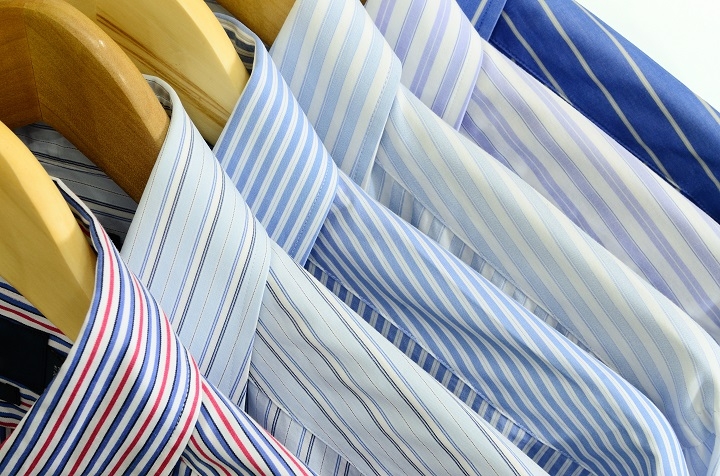 I WINCED as our order was taken. Although hardly the epitome of sartorial elegance I was far better dressed than was the dumb waiter.  His jeans fell far short of those worn by metro-man, I doubt his tee-shirt was fresh and a shave might have helped improve his appearance. Frankly, he looked like a refugee from a Venetian circus.

His shabbiness was body language for ‘couldn’t care less.’ If he had such a low opinion of his appearance and basic hygiene what on earth went on in the kitchen? Do we really want to know?

Remember when entertainers used to look the part, when they were smartly turned out in tuxedo jackets and butterfly ties? As one despairing restaurateur sighed, ‘entertainers today look as if they have just strolled in off the beach.’

One Swedish restaurateur insisted that pianists engaged look the part. The two musicians he booked actually made an effort and wow, what a difference it made. If you look like a street busker you have no right to command a professional performer’s fee.

Uniforms and tunics are an essential part of working life. Our attitudes towards others mirrors their attire. A very ordinary person you wouldn’t look twice at in the street creates a favourable impression when in overalls, uniform or nurse’s tunic.

A uniform or tunic conveys authority, competence and professionalism. It send the right signals.

The difference that properly attired table serving staff makes is remarkable. It has a marked effect on customers’ attitudes and increases profitably. Shabbily dressed staff have little choice but to sell on a price that reflects their dress code; cheap.

Might I suggest to business owners that they insist on a proper dress code as a condition of engagement. Staff dressed appropriately build customer confidence and increase profitability. It has a bonus effect, staff feel better about themselves and they perform more professionally.

Personal appearance of staff is essential. It is the business owner who is responsible for the appearance of his staff and those he engages.