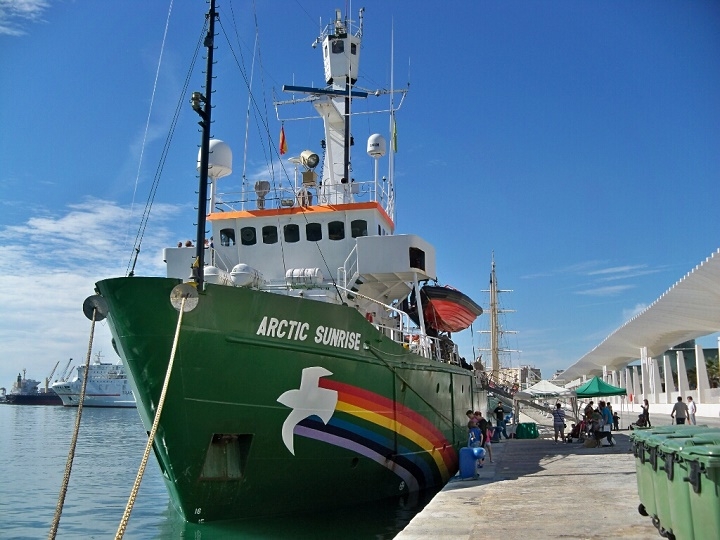 ENVIRONMENTAL groups are voicing their concern over the possibility of oil prospecting taking place in Costa del Sol due to the potential seismic risks involved.

“It is one of the areas of the country with the highest seismic risk,” warned members of Greenpeace on Monday (October 20).

“This project should be dismissed immediately, as well as the ones in the Canary Islands, the Balearic Islands, Valencia, Tarragona and the Cantabric Sea,” said Greenpeace spokesman Julio Barea. Ignoring the seismic risk shows the lack of seriousness of the Government, it is a further example of its erratic energy policy, he commented.

The project only needs to be green-lit by the Industry Ministry and it would focus on a 10-kilometre area in Mijas coast, which “entails an environmental, social and economic risk,” said Barea.

“We are asking the fishery and tourism sectors to get more involved in the fight against oil prospecting and to support renewable energies, because this project will be directly detrimental to them should it be given the green-light. Together we can stop this nonsense,” said Juan Alarcon, spokesman of the Citizens’ Movement Against Oil Prospecting in Costa del Sol.

Spanish President Mariano Rajoy is expected to attend a meeting of the European Council today (October 23) and tomorrow, in which the energy and climate models for the year 2030 are to be discussed.

“The Government should stop putting us all in jeopardy by using a model based on ‘dirty energies’. It must commit itself to compulsory and ambitious objectives for the development of renewable energies, energy saving and CO2 reductions by 2030. That is the real formula for growth and a safe and sustainable future,” said Marina Bevaccqua, renewable energies expert for Greenpeace.

To support the campaigns against oil prospecting, Greenpeace berthed its famous icebreaker Artic Sunrise at Malaga Port from Saturday October 18 until Monday October 20. It was visited by 2,924 people, including tourists and local Malaga residents, in only one and a half days.