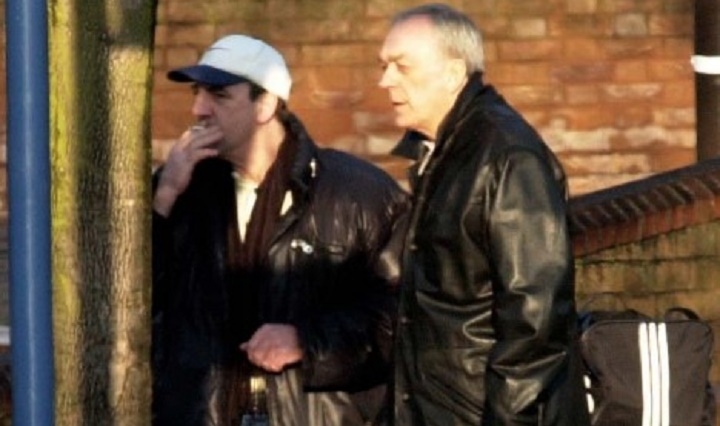 NOTORIOUS cop killer Harry Roberts who was convicted of killing three policemen in 1966 may be set for release from prison after 48 years.

One of Britain’s most hated criminals, Roberts, 78, was sentenced to life imprisonment with a recommended minimum sentence of 30 years for murdering three policemen in Shepherd’s Bush, west London. The policemen were shot when they pulled over his van and he got concerned they would find his stash of firearms.

He was moved to an open prison in 2001, however, he was returned to a closed prison after a few months, amid allegations of drug dealing and contraband smuggling. He was set for release in 2005 until the House of Lords overturned his parole after secret evidence was obtained which revealed damning conversations between him and his lawyer.

He appealed the order in 2006 and by February 2009, Roberts had hoped to be freed within months, believing that at the age of 72 and having done 12 years longer than the recommended sentence he would be freed. But in April 2009 whilst working at an animal sanctuary on day release, Roberts made violent threats to the owners and in July 2009, the parole board decided that he still posed a risk to the public and should remain in jail.

The parole board of England and Wales eventually approved his release in October 2014 after passing physiological tests to see if he was still a threat to public life.

A Ministry of Justice spokesperson said: “The release of life sentence prisoners is directed by the independent Parole Board once they are satisfied they can be safely managed in the community.

“Once released they are subject to strict controls for as long as their risk requires them. If they fail to comply with these conditions they can be immediately returned to prison.”

There is huge controversy over his release. Kate Kray, the widow and author of the Famous Kray twin Ronnie, who interviewed Roberts for her book Natural Born Killers, said: “he has no remorse for his victims and recreates the murders in art and pastry decorations, making apple pies and decorating them with pastry cut-outs of policemen being shot.”

His release date has still not been set.