So finger lickin good I think I’ll move in. 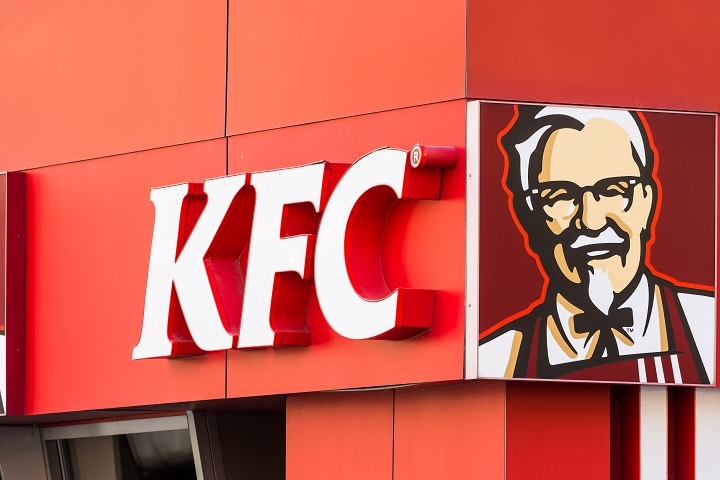 A woman has reportedly spent a whole week in the fast food chain KFC after being dumped by her boyfriend.

The old expression of eating for comfort was taken a little far when Tan Shen spent a week at a 24 hr KFC restaurant trying to get over the break up with her boyfriend.

The dumped girlfriend decided to deal with her heartache by camping out in a local KFC for seven days.

Shen said, she was feeling very depressed and started walking around the city of Chengdu in China when she decided to stop at the fast food chain and eat through her dejected mood.

She ordered some chicken wings to take away but realising that returning to her apartment alone would be too traumatic, she decided to stay and eat them in the restaurant booth.

“I hadn’t planned on staying there long, I just wanted some chicken wings.  But once I got in there and started eating I decided I needed time to think,” Shen said.  “I didn’t want to go back to my apartment because it was full of memories of him. So I stayed.”

At first the lovesick girl went unnoticed as the restaurant was open 24 hrs and staff changed shifts regularly, but after a few days staff began to recognise the familiar face.

“At first no one really noticed her. But after a few days I began thinking she looked really familiar. Then I realized we had been serving her for the past three days and that she hadn’t actually left,” Jiang Li Lung, a KFC employee said.

After a week of remaining in the booth on a diet of wings and fries, local media reportedly flocked to the restaurant and Shen decided it was time to leave.

She told a local reporter: “I was getting sick of the taste of chicken so there was no point in staying there anymore.”

“So I decided the best thing to do would be to leave the city and go back to my parents. I had already told work I was off sick, so phoned them and said I was leaving.”

Will we ever know what happened to the boyfriend? Maybe he was sulking in Burger King.