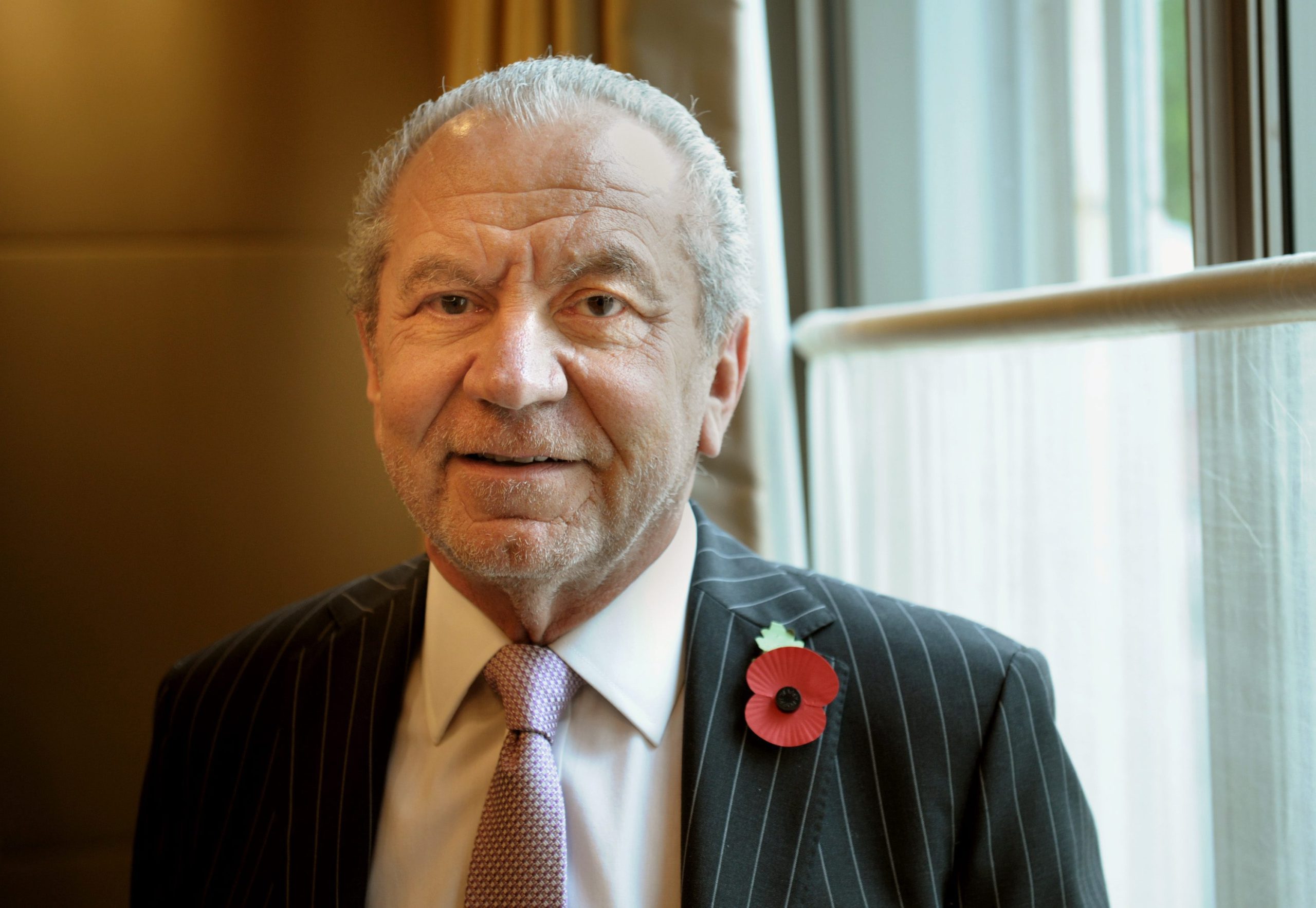 THE APPRENTICE last night proved to be a very interesting one as for the first time Lord Alan Sugar decided to eliminate not two, but three people in last night’s boardroom battle.

He’s partial to informing the participants when they’ve done a ‘shambles’ job and his most frequently used expression on the BBC show must be ‘you shut up,’ but normally Lord Sugar takes pity on at least one of the contestants that are brought to the boardroom and lets them stay another week in the competition.

That is exactly what Ella Jade Bitton thought when she was left the last man standing in the boardroom before she also heard the words ‘You’re Fired’ after Team Tenacity’s failure to perform in the social media and online video task.

First to go was PA and former hypnotherapist Sarah Dales, who thinks that the way for women to succeed in business is short skirts and lipstick. Obviously those who believe in feminism and women’s rights were gunning for her elimination.

She played the whole ‘my team are all blaming me’ tactic which backfired when Lord Sugar announced that if her teammates don’t have confidence in her, why should he?

Second to go was sassy social worker Steven Ugoalah. If the competition was finding the contestant with the most comedic value, Steven would win hands down with his theatrical potato sales pitches and his frequent throwing toys out of the pram moments.

However, since the competition is in regards to a 50/50 partnership, Lord Sugar really couldn’t see himself in a care home business with Steven.

Then last to leave was business graduate Ella Jade Bitton who was chosen by Lord Sugar to be the project manager of this task due to her business idea involving directing documentaries which she claimed she was ‘very passionate about.’

Unfortunately for Ella, the failure of this task was due to the direction given for the video when they turned the concept of an overweight dad getting fit into more of a ‘let’s all laugh at this guy because he can’t do press-ups even though he isn’t really that fat.’ We actually felt quite sorry for poor Felipe!

Lord Sugar proceeded to mention that Ella Jade never actually had a proper job outside of education as she worked for a family business and he wouldn’t be able to invest his money into a business where the partner can’t even win a simple video task.

Now only 12 candidates remain in The Apprentice, quite a leap from the original 20. Lord Sugar’s search for a business partner continues…