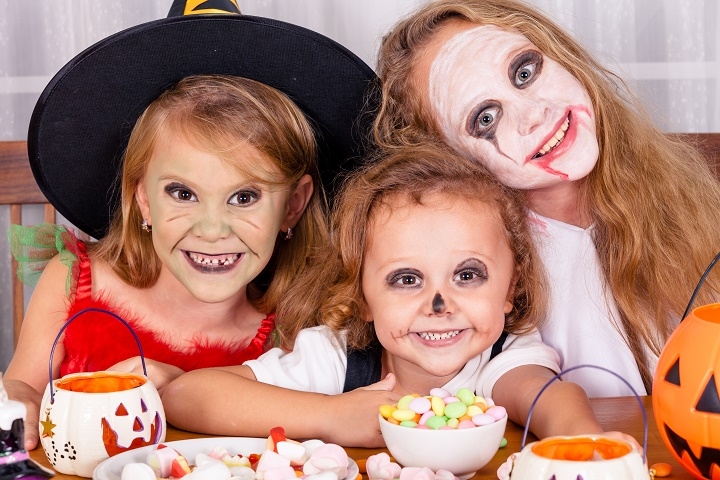 LOOKING back upon those many years ago I have wondered whether or not we served any positive impact on making Spain a better place.

Yes, we did create lots of jobs, help form a middle class and I am sure gifted many cars to the streets where burro’s once roamed. But, what did we give them with remaining effect?

Halloween hasn’t sold so well. It is pretty much the foreigners that are going door to door and trick or treating with the Spanish as tag alongs. The spirituality of the idea of celebrating death in any manner is totally lost upon the Spanish who love life so much. Culturally their own corridas play an important spiritual role concerning “death in your face”. The urban Spaniard lives his life blissfully everyday. While enjoying themselves now, a preordained appointment doesn’t hold any value as the current situation is pleasant enough. Yes, time does stand still in Spain when you’ve having a enjoyable experience. No need to rush to the next.

American Thanksgiving has been foreign since its inception. The Spanish just don’t get it and cannot for the life of them figure out what it is for and why. The Brit’s kinda get it, but in a social way as being “one of those American things” followed by a definite shaking of the head and shrug of the shoulders.

Christmas wasn’t so hard to sell or for them to believe. More parties, giving gifts and even if the adults didn’t pick up on it, the kids did within three years. In the early 70s it had started becoming a household word along with Santa Claus, reindeer and sleighs. It has grown immensely since those long gone beginnings and even now reaches even into the far pueblos. The children love it as it signifies a double gift receiving season: Christmas and Reyes. Papa Noel rules, especially if they can bewail the fact that Paco next door received gifts a plenty.

Worry not about our apparent dearth of contribution to the endless parade of fiestas and unimportant saint’s days. It is firmly the genetic concern of every politician called to office to create a fiesta held in his village that wasn’t known before. It is a legacy that his tribe and intimate followers can point at and proclaim the joy and goodness he has brought to the village. This is the true destiny of any elected official here.

Let the fiestas roll on, that’s most certainly what everyone wants. Be prepared to get “trick or treated” soon, it’s a new one– coming out of the closet.