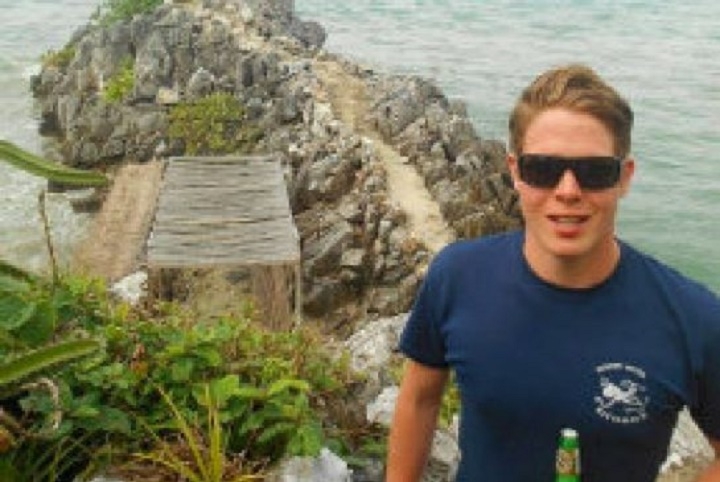 A CANADIAN man is offering a free around-the-world trip to anybody who shares the same name as his ex-girlfriend.

If your name is Elizabeth Gallagher, then 27-year-old Jordan Axani wants to take you on the vacation of a lifetime.

In March, Toronto resident Axani booked a once-in-a-lifetime trip around the world for himself and his then girlfriend Elizabeth Gallagher, as a Christmas present. The couple has since parted ways, but Axani doesn’t want the spare ticket to go to waste. He has launched an internet appeal for anyone by the name of Elizabeth Gallagher to get in touch and join him on the two-and-a-half week journey around the world. The only criterion is that any Elizabeth Gallagher wishing to apply must hold a valid Canadian passport.

Axani said in his post on Reddit that he is not looking for “companionship, romance, drugs, a trade, or to take selfies with you in front of the Christmas market in Prague. If you feel compelled to toss me a couple hundred bucks, great. Really the only thing I ask for is that you enjoy this trip and that it brings you happiness.”

He said that the lucky Elizabeth Gallagher who gets in touch doesn’t even have to spend time with him on the holiday, and that she would be free to spend time on her own, doing her “own thing”.

The dream holiday starts in Milan, Italy on December 21. From there the trip includes stops in Prague, Paris, Bangkok and New Delhi, before returning to Toronto on January 8. As hotels have not yet been booked, any travelling companion would have to make her own arrangements.

In an interview with Vine.com, Axani said: “Ultimately, the ticket will literally go to waste if I can’t find someone. It’s not worth the headache or the money to cancel the flights with all the different airlines. I’d have to think this is my own way of putting some good karma out in the world.”