THE MYSTERIOUS TRIP COVER-UPS—AND WHY! 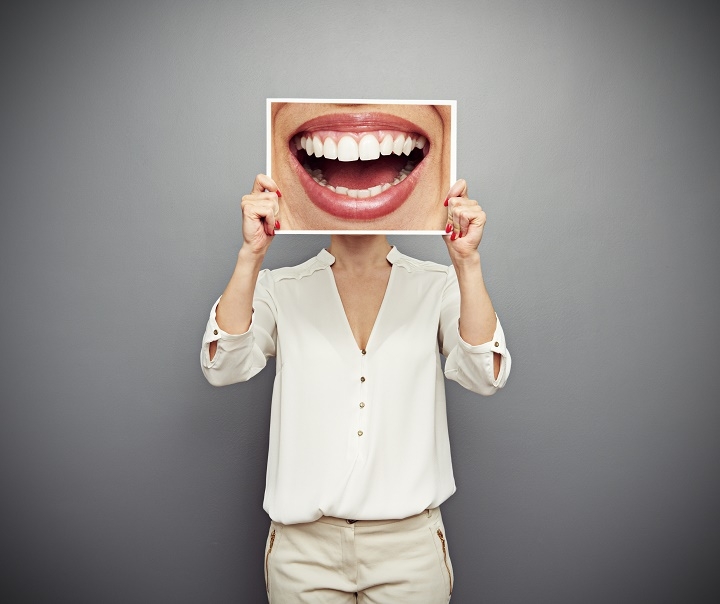 “Enrique.” she whispered to me. Hell! I jumped right out of my skin. I hadn’t seen her come in nor how she got right to the foot of my desk without me noticing. “I need a favour.” She spoke softly. “Today my husband will ask you to take us on a trip to Huercal Overa on Friday. Please say no. Say you have something else scheduled.”

That was unusual. Antonia, wife of my brother’s gardener, had just spoken to me. It was the first time that I could recall-ever. I gave her my best perplexed look and tilted my head down to stare at my desk. When I lifted my eyes to make further enquiries, she was gone.

Now, what that was all about troubled me.  But, daily events came at me from all angles while learning to live in my newly adopted kingdom of Spain. And, yup, Luis did ask me if I could drive him to Huercal Overa for a few hours on Friday.

Next Monday Antonia was back in my office, dressed in the same black frock she always wore and extremely nervous. She wanted to know if she could invite me and the family for paella on Sunday. “Ya, I guess that’s  alright,” I muttered. And, “Oh, if Luis asks you to take him to Huercal Overa next Tuesday, please tell him you loaned out the car, or some reason why the trip can’t be performed”. Her words were precise, exacting, and pleading.

While my mind became a fog again, wondering what this “driving affair” was all about, Antonia vanished again. Well, we had eaten paella every Sunday for the last three months at Luis´ restaurant and we paid this time just like all the others. No special deal. Humm, something’s up. A mystery, unheard of between grass root friends. Life was an open book living in Mojacar. Everyone knew the comings, goings, and bowel movements of everyone else. Life was lived in a gold fish bowl and shared openly—like it or not.

But, the perplexity of the mystery confounded me so very much it got the wheels of my head spinning day and night. However, thinking about it enough brought a mini-solution. I would “reverse order the puzzle” and make the information flow my way. I sought out Luis and apologized that I hadn’t been able to aid his journeys because of car problems. Would this Wednesday or Thursday be OK?

“Oh that’s wonderful” he replied as if a weight had been lifted from him. “It’s not for me” he announced, “It’s to take Antonia to the dentist. She moans and groans all night about her tooth ache– none of us can sleep”.

The dentist adventure was a four hour ordeal and I certainly didn’t blame her for not wanting to go. I wish I hadn’t. It was a medieval experience that I can only tell when plied with much drink, and even then, most reluctantly.