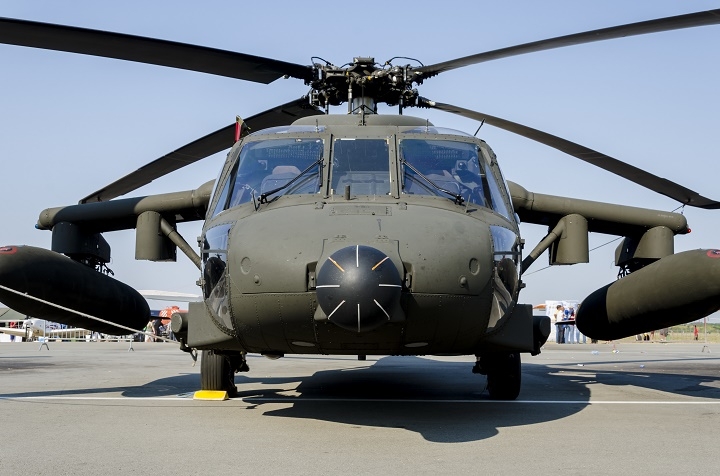 THE Western Powers are now engaged in perpetual war. Few Britons or Americans have known a month when their country was not directly or indirectly involved in conflict.

Rudyard Kipling, Britain’s greatest poet, who lost his only son in World War One, was scathing: “If any question why we died, Tell them, because our fathers lied.”

Disregard Orwellian mantras such as ‘The War on Terror’ and similar smokescreens.  Conflict is fuelled, not by idealism, but by pursuit of market share, territory and raw material. Global war is the most profitable venture of all man’s pursuits. Western economies are largely based upon arms related investment, raw material acquisition and profits.

Britain’s history of piracy and pillage is abysmal. Of the world’s 200 plus nations, Britain has invaded all but 22 of them. There is not enough room to list the number of conflicts Britain has been involved in since 1945.

The piratical record of the United States is equally grim. Since 1776, a period spanning 224 years, the US has been at peace for only 21 years.

Henry Labouchere, Liberal MP and journalist: “We are without exception the greatest robbers and marauders that ever existed on the face of the globe. We are worse than other countries because we are hypocrites also, for we plunder and always pretend to do so for other peoples’ good.”

The United States has more than 1,000 bases spread over 153 countries. They are not there to defend our freedoms.

It is said that war and arms manufacture is not only America’s biggest industry, the entire US economy is based on it. The US spends more on arms than China, Russia, India, Saudi Arabia, France, UK, Japan and Germany combined.

Most of us prefer the comfort of our illusions to the truth, which is, one supposes, understandable. The fact remains that we no longer have government of the people for the people but government by corporates for corporates.

During 2009 and 2010 household name oil, gas and coal companies spent $347 million (€274 million) on political campaigns and lobbying bribes. A profitable investment. Big oil gets a 5,800 per cent return on every dollar it spends on Congress. US senators who voted to attack Syria received 83 per cent more campaign money from military contractors than lawmakers voting no.

Politician Dick Cheney has been cited as the most powerful Vice-President in American history. His arms manufacturing related companies made over $39.5 billion (€31.25 billion) US taxpayer funded dollars from the Iraq War alone.

US taxpayers saw $2 trillion (€1.58 trillion) of their hard-earned spent on the War in Iraq. 90 per cent of that money ended up in the bank accounts of 1 per cent of the population. You guess which 1per cent.