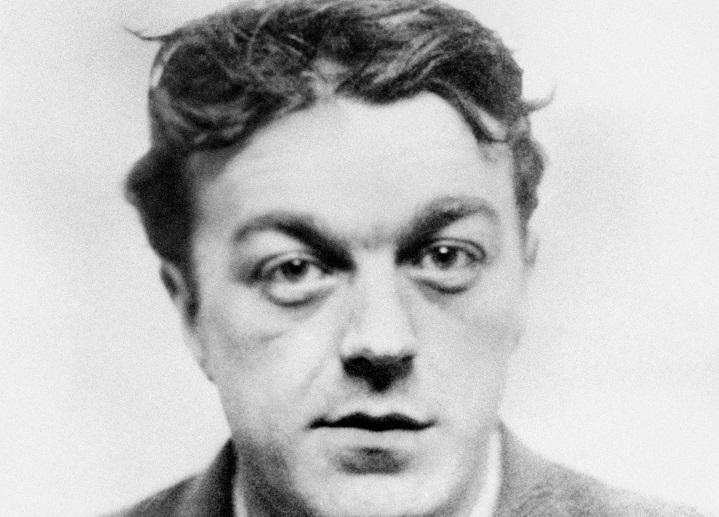 AFTER 48 years notorious police killer Harry Roberts has been released from prison.

He received a life sentence for being part of a gang that shot and killed three policemen, Detective Sergeant Christopher Head, Detective Constable David Wombwell and Constable Geoffrey Fox, but was released on Monday from Littlehey Prison.

Roberts was approached by three officers whilst in a van near Wormwood Scrubs in 1966 planning an armed robbery with his two accomplices John Duddy and John Witney. Roberts opened fired on the officers shooting dead two of them, DS Head and DC Wombwell, and DC Fox was killed by John Duddy.

It is likely that Roberts would have been sentenced to death if the event had occurred a year earlier but the death penalty had been abolished by the time the murders took place.

His accomplices were arrested straightaway but Roberts was on the run from the police for 96 days, living in a camouflaged den in Herefordshire before being caught in Scotland Yard’s biggest manhunt.

Both his accomplices are now dead; Duddy passed away whilst in prison and Witney was murdered after his release.

Roberts is allegedly residing in a bail hostel although it has been suggested that he will be moving into sheltered accommodation.

At the time of his sentencing Mr Justice Hildreth Glyn-Jones told Roberts: “I think it likely that no Home Secretary regarding the enormity of your crime will ever think it fit to show you mercy by releasing you on licence.”

However, his release was due to an independent parole board which assesses whether criminals are eligible for release after the minimum sentence is served, depending on factors such as whether they will be a danger to society once released.

The 78-year-old was rejected for parole in 2009 as he still posed as a danger to society by harassing and threatening to kill a family which had recently let him work at their animal sanctuary whilst he was on day release.

Police are said to be outraged at the decision to release Roberts due to the extent of his crime and both the families and those who came into contact with Roberts also think that the wrong decision has been made.