Too soon to panic 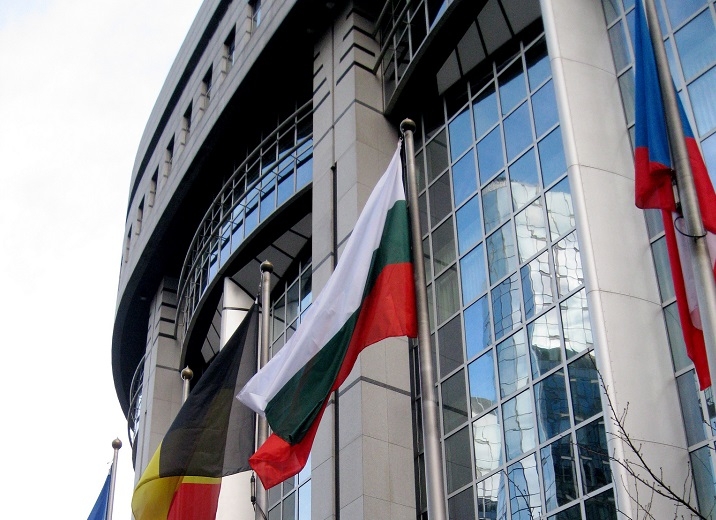 THE new European Commission President, Jean-Claude Juncker, on November 5, loftily declares that Western imposed sanctions imposed on Russia are likely to remain at the same level.

Brace! Brace! The 28 nations making up the European Union are set to lose €50 billion in trade with Russia during 2015. Even if sanctions are lifted most cannot be recovered. The Russians have many alternative sources whilst EU Bloc traders have few options.

Some struggling economies will suffer more than will others. Nevertheless, as a noted American economist points out, “One more sanction and the European Union is back in recession.”

How will businesses tackle this self-strangulation? Many will tighten their belts and hope to survive whilst others will look for alternative markets. I propose the latter as being the best course. Why?

Businesses have become either complacent or mulishly refuse to move with the times. I was reminded of this when browsing one of Latvia’s biggest country fairs.

On sale were Baltic State manufactured products restricted to home markets yet would find eager buyers outside their own country. Given added novelty effect and the fact that many larger nations like the UK, Germany, France and the Low Countries have more disposable income. The opportunities for Baltic product sales abroad are phenomenal.

When pointing this out I was dismissed as naïve. Really? I asked the owners of two switched on businesses that were successfully exporting their products, how they were doing. Both were manufacturing Baltic related goods and explained that half their produce was being sold abroad; mostly Germany and the United States. They conceded that their businesses would be unlikely to survive without sales abroad. They owed their success to their internet marketing.

A Swedish business friend of mine who runs a business networking association in Riga agreed. Businesses are mired in inertia. Is it any different in Spain? Many Spanish made products, again because of their exotic value, would find eager buyers in the rest of Europe.

A pipe dream? Hardly. Many Spanish entrepreneurs have grown super rich by looking for streets paved with gold. Why not you too?